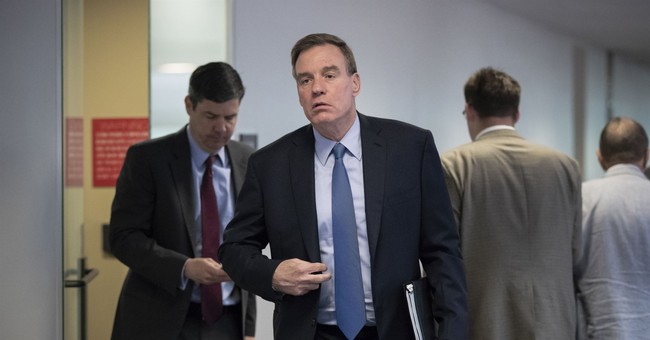 Senate Minority Leader Chuck Schumer was one of a group of top Democrats to sign a letter for President Trump outlining their demands for his upcoming summit with North Korean leader Kim Jong Un. Before making a deal or lifting sanctions on North Korea, the White House must commit to the following five principles, they insist.

"Any deal that explicitly or implicitly gives North Korea sanctions relief for anything other than the verifiable performance of its obligations to dismantle its nuclear and missile arsenal is a bad deal," the Democratic lawmakers write for emphasis.

Does anyone remember these Democrats being so defensive of U.S. interests abroad when President Obama was in office?

The on-again, off-again summit with Kim Jong Un is back on again for June 12 in Singapore. President Trump, Secretary of State Mike Pompeo and Defense Secretary James Mattis have already made it clear that no progress will be made if North Korea does not agree to take "irreversible" steps toward denuclearization.