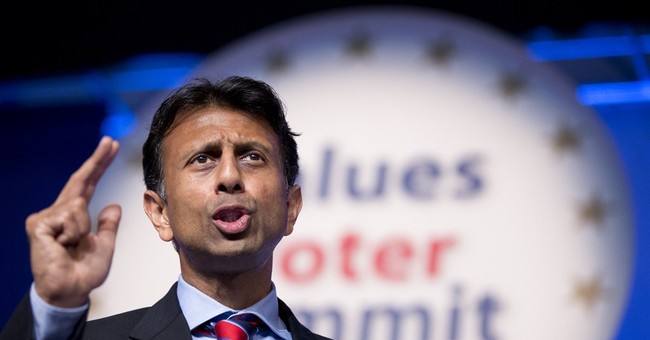 Sen. Tom Cotton’s (R-AR) bold letter to Iran regarding the nuclear negotiation the White House is seriously considering, has managed to become more controversial than the deal itself.

Cotton was one of 47 GOP senators to pen a letter reminding (or informing) Iran of America’s constitutional process in light of any kind of nuclear agreement. The president, they wrote, can very well sign such a deal, yet without the Senate’s approval, it will be nothing more than an ‘executive agreement’ that could easily be rejected by the next president.

Democrats in Congress decried the GOP senators’ language as a direct threat to the White House's negotiations with Ayatollah Khameini. One of the most vocal critics of the letter, however, was Vice President Joe Biden. He not only dismissed it, he said it was “beneath the dignity of an institution I revere.”

Based on the vice president’s poor track record on international relations, however, it seems Cotton couldn’t care less about Biden’s disapproval.

"Joe Biden, as [President] Barack Obama's own secretary of defense has said, has been wrong about nearly every foreign policy and national security decision in the last 40 years," Cotton said.

Cotton does not have to rely on his own defense. Governor Bobby Jindal (R-LA) stood by Cotton’s side Tuesday with a series of tweets aimed at the vice president, first demanding an apology.

.@VP Biden owes @SenTomCotton an apology. He wore the boots in Iraq. He's earned our attention, not your insults.

Cotton, not Biden, has the combat experience, Jindal pointed out, suggesting the senator knows a thing or two about how dangerous it can be to forge relationships with foreign nations without fully knowing the consequences. Jindal signed on to Cotton’s letter that afternoon.

Perhaps the White House’s response to Cotton and his fellow senators can be explained by this unfortunate mindset.

We currently have an occupant in the White House who thinks we are at war with medieval Christians and Senate Republicans.