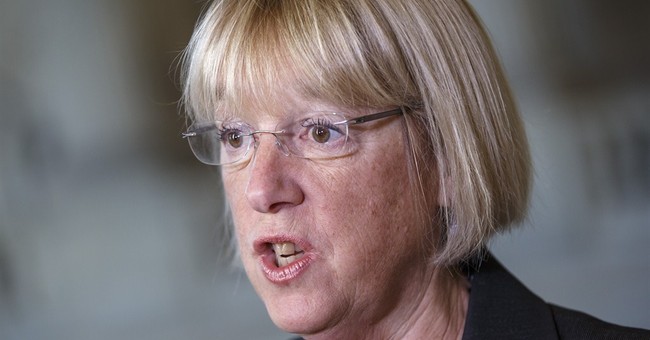 The Supreme Court had spoken. Hobby Lobby could keep its religious freedom. But, now Senate Democrats are trying to reverse this ruling with a new act that would override an employer exemption from the controversial HHS mandate. LifeNews explains what this could mean for Christian companies:

Now, Senate Democrats want to change the Religious Freedom and Restoration Act in a way that would force companies to pay for birth control, contraception and those abortion-causing drugs.

Senators Mark Udall (D-Colo.) and Patty Murray (D-Wash.), both abortion advocates, are behind the new legislation and they said, “The Protect Women’s Health from Corporate Interference Act would ban employers from refusing to provide health coverage — including contraceptive coverage — guaranteed to their employees and dependents under federal law.”

It’s no surprise who’s already lending her support to the bill:

"With this bill, Congress can begin to fix the damage done by the Supreme Court's decision to allow for-profit corporations to deny their employees birth control coverage. The Supreme Court last week opened the door to a wide range of discrimination and denial of services. This bill would help close the door for denying contraception before more corporations can walk through it," said Cecile Richards, president of Planned Parenthood Action Fund.

Planned Parenthood seems to ignore the fact that a majority of Americans agreed with the Court’s decision last week. 51 percent of respondents in a Rasmussen Reports survey said employers should not be required to provide insurance with this type of coverage.

But, that’s not going to stop these Democratic senators, who are determined to override the Hobby Lobby decision in the name of “women’s rights.”

Anyone who puts their name to this legislation doesn’t deserve to keep their seat this fall. Hopefully voters will err on the side of religious freedom.