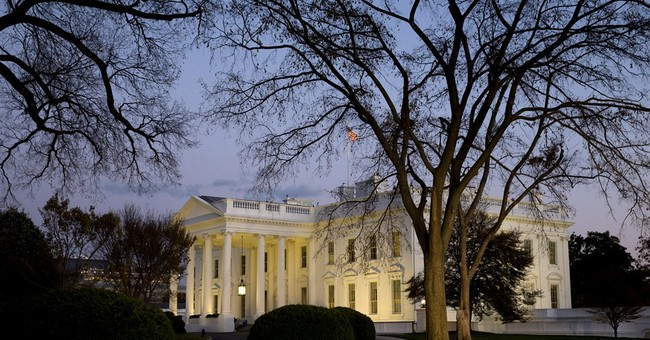 "If this legislation were to reach the president's desk," Munoz said on a conference call with reporters, "he would veto it."

The White House is unhappy with a slate of amendments passed by House Republicans that would deny funding for a slew of executive actions Obama has taken on immigration, including his 2012 Deferred Action for Childhood Arrivals and 2014 Deferred Action for Parental Accountability programs.

DACA and DAPA would grant temporary amnesty, including work permits and Social Security numbers, to about 1.5 million and 4 million and illegal immigrants respectively. It would also cost the taxpayers billions in tax credit spending programs.

On the call, Munoz claimed that these amnesty programs were helping, not hindering, border security:

What the executive actions do by establishing enforcement priorities for removal is make sure that we can maximize our resources where they are going to have the most impact. And removing folks who have committed serious crimes and removing folks who are recent arrivals at the border and the end result here is that the likelihood that someone attempting to cross the U.S.-Mexico border illegally, the likelihood that such person will be apprehended and removed increased because of the actions that the president took and that Congress attempted to undo today.

Munoz did not mention a 2013 DHS study that found Obama's DACA program helped cause the 2014 humanitarian crisis at the border.

This is absurd on several levels. The chief goal of the House Homeland Security funding bill is to stop Obama from amnestying and giving work permits to millions of illegals aliens – something that actually costs the government money, since the fees don’t cover the real expense.

Next, the bill’s cancellation of the “Morton Memos” would actually increase the ability of law enforcement officers to exercise discretion about how to use their limited resources – the administration’s current directives limit the ability of ICE agents to use their best judgment.