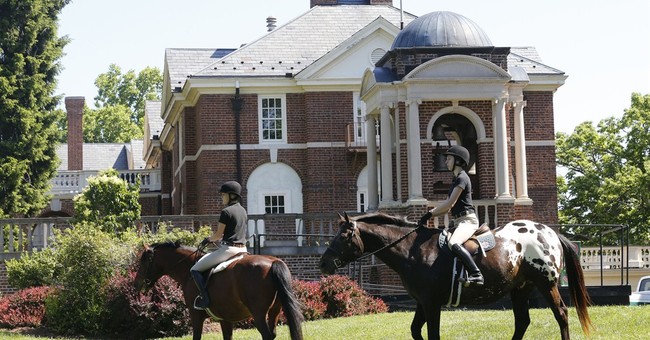 Sweet Briar College, which announced in March that it planned to close, will remain open thanks to a deal reached in court yesterday. Sweet Briar College is a small, all-female liberal arts college in rural Virginia.

The settlement, brokered over the weekend by Attorney General Mark Herring of Virginia, will bring new leadership to the college and requires the alumnae group, Saving Sweet Briar Inc., to donate $12 million to keep it open.

But in a statement issued Monday after the ruling by Judge James W. Updike Jr. of the Bedford County Court, the alumnae group acknowledged that many significant questions remain, including how many students will return, what courses will be offered “given the uncertain number of remaining faculty,” and whether “terms of financial aid packages previously offered will remain unchanged.”

The settlement requires 13 of the current 23 Sweet Briar board members to resign; a new board will be installed and is expected to appoint Phillip C. Stone, a lawyer who previously served as president of Bridgewater College in Virginia, and helped turn around that school when it ran into financial difficulty.

Despite the fact that the school is staying open, it's not entirely out of the woods yet. A large number of both students and professors have made plans to or have already left the school, and reaching out to prospective students is going to be a challenge with the school's financial issues looming overhead.

Entrepreneur Mark Cuban warned back in March that Sweet Briar's closure was "just the start" of a potential burst of the student loan bubble. Cuban believes that legislation to cap the amount of loans a student can receive would force colleges to either increase aid or figure out how to lower tuition and fees.