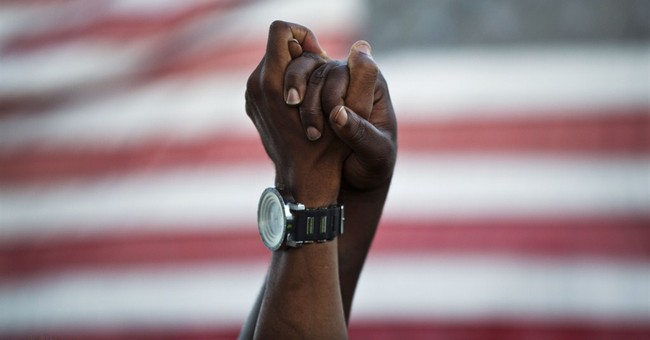 An estimated 10,000 Charleston residents met on the Arthur Ravenel, Jr. Bridge between Charleston and Mount Pleasant, SC on Sunday evening to honor the victims of the Emanuel AME church shooting. Dubbed the "Unity Chain" and the "Bridge to Peace," the event was a peaceful rally to show support and come together as a community.