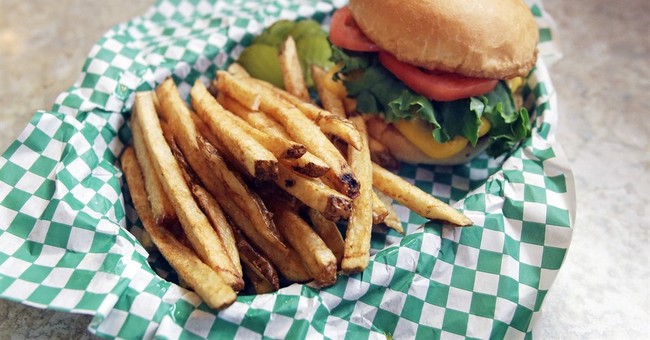 One of the highly-touted (and contested) parts of the Affordable Care Act was that all chain restaurants would have to provide calorie counts on their menus. Now, new studies have shown that this requirement is having little-to-no impact on the food choices made by consumers—but the FDA is continuing to expand the program anyhow.

But extra information may not translate into healthier choices, experts say. With a few exceptions, “the overwhelming majority of the research” finds that diners don’t eat less when restaurants post the number of calories in their meals, according to David Just, a Cornell professor who has researched how portion labeling influences food choice.

People who make dining decisions based on calorie counts already have a pretty good sense of how many calories are in a Big Mac or burrito, Just noted. And most diners who head to a restaurant chain go for a specific item and rarely look at the menu anyway, said Maeve Webster, a senior director at DataSsential, a company that studies food trends. If customers don't look at the menu, they won't see how many calories are in that serving of french fries.

"It will be a very rare case where a restaurant will full-on lose customers by putting calorie counts up there,” Webster said.

Shocker: people who want to eat hamburgers with grilled cheese sandwiches as buns will continue to eat them, regardless of the calorie count.

Adding calorie counts to a menu should be up to the discretion of the restaurant, not mandated by law. If a chain would like to project a healthier image, they have every right to release the information, and the opposite of this statement is also true. Consumers also have the choice where to eat—and I doubt most dieters will be frequenting restaurants with calorie-dense food. There's also the issue of chains like Dominoes, who are forced to display full nutritional information in the restaurant—despite being primarily a delivery service. These costs certainly add up for the average restaurant owner, and if these studies are true, restaurants are spending all of this money for something that is effectively worthless.