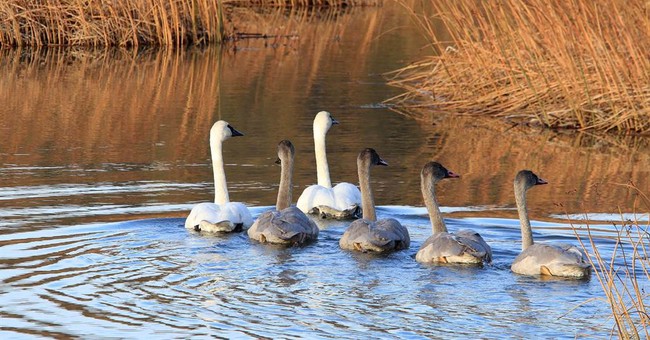 Looking for something for your true love? Three French hens, two turtle doves and a partridge in a pear tree aren't cheap gifts, apparently. According to PNC Wealth Management's annual Christmas Price Index, the cost of a set of gifts this year is only slightly higher than last year—$27,673, if purchased in stores.

Associated Press published the fully-itemized breakdown of the costs of the gifts mentioned in the song. The biggest price increase came with the "geese a laying," which were $150 more than they were last Christmas season.

Here is a look at the full set of prices from PNC Wealth Management:

While I don't think many people will be asking for lords a-leaping or swimming swans this year, this is a cute and easy-to-understand way to explain basic economic principles.