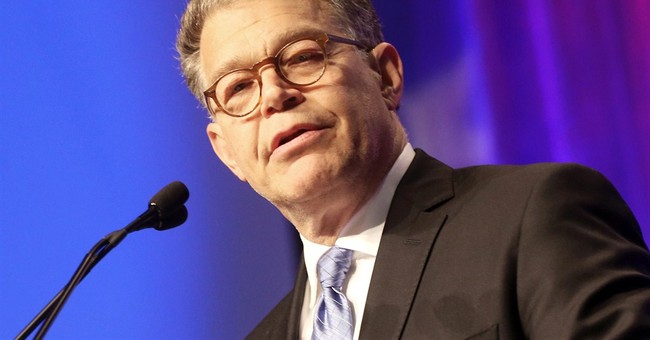 While incumbent Minnesota Sen. Al Franken (D) has a comfortable lead in opinion polls, some are wondering if his relatively muted response to ISIS actively recruiting soldiers from Minnesota will come back to haunt him in November.

Minnesota has been a hotbed for ISIS recruitment, with over a dozen residents of the Twin Cities traveling to the Middle East to fight for the Islamic State. Two have been killed.

Mike McFadden, the Republican candidate for Franken's seat, has jumped on the issue of ISIS in Minneapolis by portraying Franken as ineffectively combating the terror threat.

Hours after the release of the ISIS video showing the execution of American journalist Steven Sotloff on Sept. 2, McFadden blasted Franken for his support of the president’s “foreign policy blunders.”

He later said Franken was “asleep at the wheel” after the Minneapolis Star-Tribune reported on a federal grand jury investigation of an attempt to convince 20 to 30 Somali men to leave Minnesota and join ISIS.

“This is a very, very serious issue, and it has not received the attention from Sen. Franken it deserves,” McFadden told ABC News. “We’re sitting here today six years after Sen. Franken and President Obama were elected, and the world is a more dangerous place.”

While Franken wrote a letter to the Department of Justice asking for assistance on addressing the matter of his constituents being successfully recruited to terrorist groups, McFadden called the effort “a day late and a dollar short.”

Franken was narrowly elected in 2009. Despite polls earlier this year showing low favorability and approval ratings, he leads recent polls by 13 points.