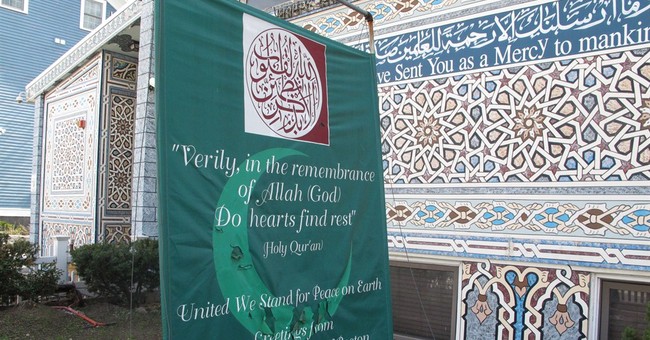 The Islamic Society of Boston, the former mosque of Boston Marathon bomber Tamerlan Tsarnaev and convicted terrorist plotter Abdul Rahman al-Amoudi, is under scrutiny once again after it was found that ISIS propagandist Ahmad Abousamra is another member.

Now it can be revealed that another regular worshipper at the Islamic Society mosque was Ahmad Abousamra, who is now the top propagandist for ISIS.

Abousamra’s father, a prominent doctor, even sat on the board of directors of the Muslim organization that runs the mosque. He stepped down after the FBI began questioning his son.

It almost goes without saying that it's incredibly troubling that eight people from one mosque are either accused of or convicted of terrorism charges, including the founder of said mosque. And of course, it shouldn’t matter what their religious affiliation is or what respective houses of worship they belong to: all of us should be concerned.