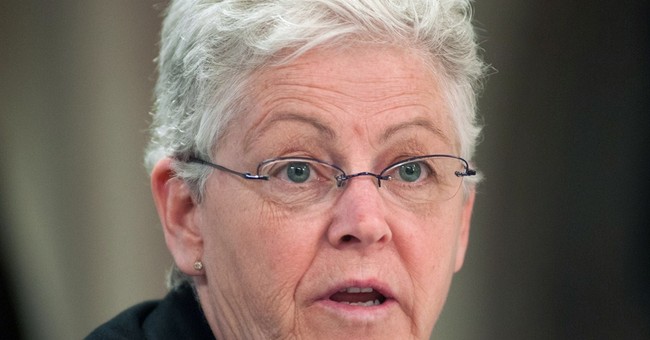 It states that the EPA has conducted tests on humans -- in many cases without fully disclosing all risks, even deathly ones -- in order to justify more onerous air regulations.

In some cases, consent forms for tests of pollutants (1) did not contain the information about the upper range of the pollutant exposure to which humans would be subjected; (2) nor did it offer information about the known increased of death even from short-term exposure for those already suffering from cardiovascular disease (p.21). Another group of studies failed to include language about the long-term cancer risk resulting from exposure to diesel exhaust, the substance being examined.

Perhaps this was simple negligence. But it raises an ugly specter: That someone at the EPA was so eager to get results that would justify more stringent air regulations that officials simply failed to warn subjects adequately -- including those most prone to the dramatic, adverse health consequences that could be used to advance the administration's agenda. After all, to make an environmentally-friendly omelet, perhaps you just have to break a few human eggs, right?

Beth Baumann
Analysis: What Trump Needs to Do (And Not Do) to Win the Debate on Thursday