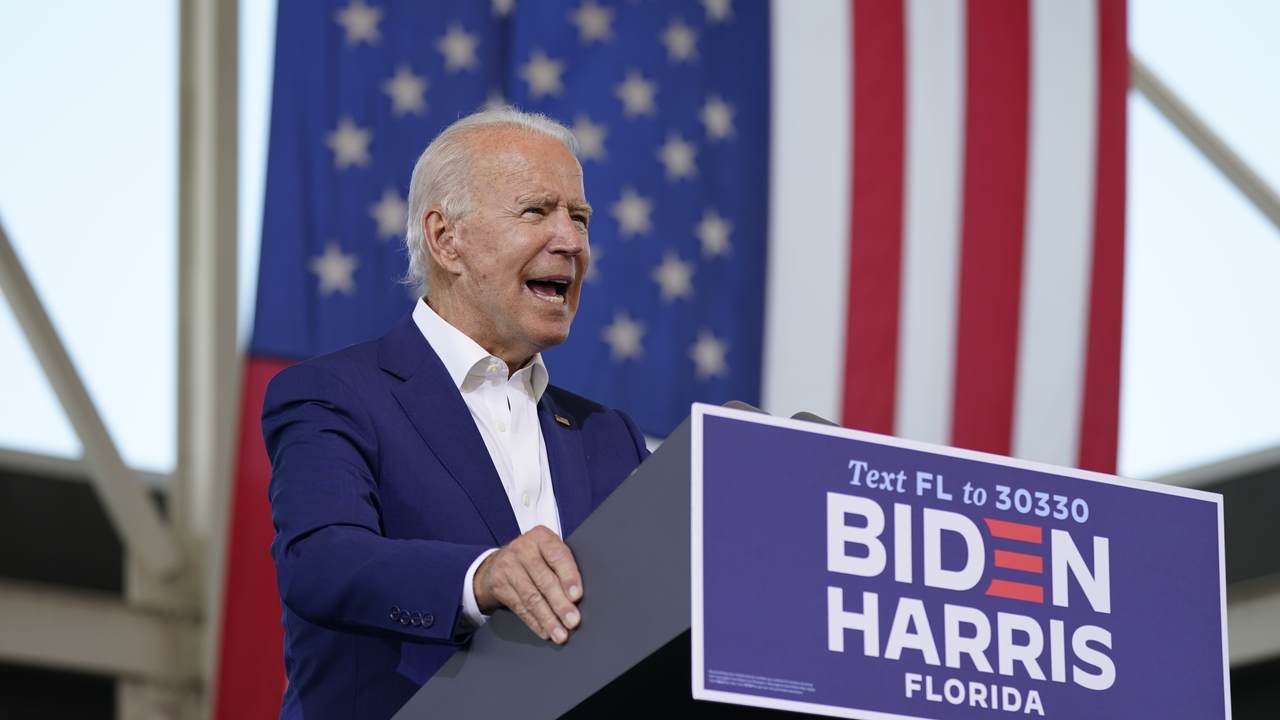 Former Vice President Joe Biden's campaign is kicking things into high gear by dropping four new ads ahead of the November 3rd election, which is a little more than two weeks away. Their strategy is simple: impede unsuspecting Americans who are tuning into the National Football League games. The ads are scheduled to drop during high-profile matchups, like the coveted Monday Night Football game.

"The Blind Pig" – Began airing Sunday during the Steelers-Browns game

Joe, the co-owner of the Blind Pig, a live music venue in Ann Harbor, Michigan, said his venue is empty right now because of President Trump's take on the Wuhan coronavirus.

"For 50 years the Blind Pig has been open and crowded, but right now it’s an empty room,” he explained in the ad. “This is the reality of Trump’s COVID response.”

According to Joe there are a number of legendary restaurants and venues that are going out of business because Trump has failed to establish a plan.

Interestingly enough, the venue owner makes no mention of Michigan Gov. Gretchen Whitmer's (D) tough lockdown orders, the ones that are putting his business at risk.

"Flex Your Power" – Began airing Sunday during the Steelers-Brown game

Retired Pittsburg Steelers player Ryan Shazier explained that in 2016 he failed to vote because he "didn't think it mattered."

"One thing I've learned in life is you have to make the most out of every opportunity," Shazier said in the ad.

He said voters can "make a positive change" by voting, although he didn't say explicitly to vote for the former vice president.

"I believe Joe Biden knows what makes this country worth fighting for," he said during the ad. "He would do everything that he possibly could do for our countries and our families."

Vance is a football player at Northern Arizona University in Flagstaff, Arizona. He stated he's worked hard to build a football career and that it's President Donald Trump's fault the NAU Lumberjacks aren't on the field this year.

“I’ve been working my whole life towards this dream to play professionally. Missing this season puts those dreams in jeopardy," the college student said in the ad. “Trump’s failure of leadership is why we can’t play right now. I don’t blame President Trump for the virus, but I 100 percent blame him for the response to the virus.”