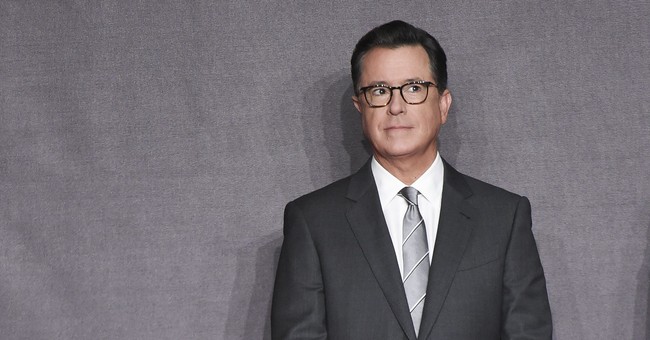 "Whatever happens, I'm just glad we ruined Brett Kavanaugh's life," Dumas posted on Twitter. She then briefly made her account private before the tweet vanished, Fox News reported.

Dumas then apologized on Sunday, saying the last few weeks had been hard on her.

The last couple of weeks have been hard for the country and for me personally. The complexity of frustration, anger and sadness can’t be accurately conveyed on twitter, and I regret my tone-deaf attempt at sarcasm in the wake of it.

Re: Kavanaugh’s weird rage-pology, i would also like to say that it is not automatically a moral achievement to be a son, a husband, a dad. It is biology, a legal decision, and biology again. Plenty of assholes are all three.

i'm so tired of brett kargaglarp i could cry

I’m gonna go ahead and say that if the accusations against you are bad enough to warrant an FBI investigation, you don’t get to be on the Supreme Court.

So, uh, are we just like not going to investigate those gang rape allegations, or...?

The Colbert show has mocked Kavanaugh on numerous occasions. Back in July, shortly after Kavanaugh's nomination was made public, the show wasted no time mocking him for his name:

I don't know much about Kavanaugh, but I'm skeptical because his name is Brett. https://t.co/ejtd4r5LsN

And, after Kavanaugh testified in front of the Senate Judiciary Committee, Colbert responded to the judge's complaints that his name was being drug through the mud.

“Save your indignation that finally someone is taking one woman’s sexual assault seriously," Colbert said.