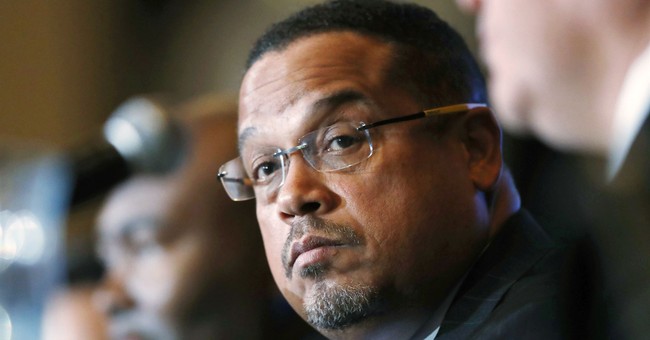 Minnesota Democratic officials asked MPD to conduct an investigation into allegations made by Ellison's ex-girlfriend, Karen Monahan, after their attorney found her claims to be unsubstantiated.

MPD said they're currently in talks with other agencies to see who they can refer the case to.

Ellison allegedly called Monahan a "f--king b--ch" and dragged her off a bed by her feet. The allegations were thrown into the public eye when Monahan's son posted on Facebook detailing what he had witnessed and evidence he found on his mother's computer. Her son, Austin, claimed to have seen numerous text messages and video evidence showing Ellison abusing Monahan.

Ellison is currently running for Minnesota attorney general and has denied the allegations.