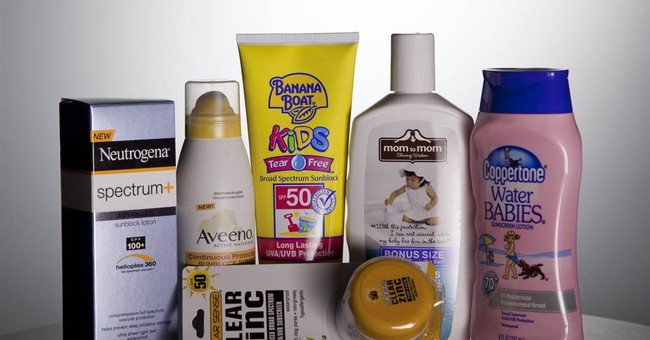 WASHINGTON (BP) -- The Democratic Party's new platform is set to include a plank endorsing the legalization of gay marriage, marking the first time that either major party has taken such a position, several media outlets reported Monday (July 30).

A 15-member platform draft committee approved the pro-gay marriage language over the weekend, according to Politico.com. One source told the news site it was "not controversial." The language won't become official until the full platform committee meets Aug. 10, Politico.com said.

Rep. Barney Frank, D.-Mass., who is gay, told the Washington Blade newspaper that the party's position has been established by President Obama -- who endorsed gay marriage in May -- and by House leaders. A Democratic National Committee staffer also told the Washington Blade the proposed language rejects the Defense of Marriage Act, a federal law that defines marriage as between a man and a woman and gives states the option of not recognizing another state's gay marriages.

The Democrats' 2008 platform did not endorse gay marriage explicitly, saying, "We support the full inclusion of all families, including same-sex couples, in the life of our nation." The Republicans' 2008 platform endorsed a constitutional amendment defining marriage as between a man and a woman. It said, "Because our children's future is best preserved within the traditional understanding of marriage, we call for a constitutional amendment that fully protects marriage as a union of a man and a woman, so that judges cannot make other arrangements equivalent to it. In the absence of a national amendment, we support the right of the people of the various states to affirm traditional marriage through state initiatives."

Compiled by Michael Foust, associate editor of Baptist Press. Get Baptist Press headlines and breaking news on Twitter (@BaptistPress), Facebook (Facebook.com/BaptistPress ) and in your email ( baptistpress.com/SubscribeBP.asp).