SUPER BOWL: Football fun, but isn't 'who we are,' Steelers coach Tomlin says 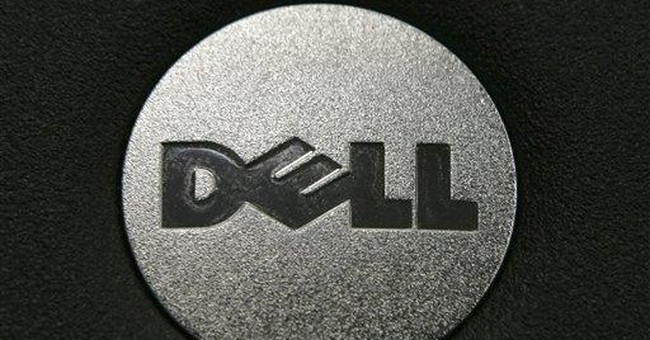 ARLINGTON, Texas (BP)--The Christian conversion of Pittsburgh Steelers' third-year offensive lineman Tony Hills saw the team's practice facility used for something unusual this season -- a baptism. And that on a team that needed new life to begin this storied season.

"I appreciated everybody who came in because it was a big moment for me after I was saved," Hills told Baptist Press during the annual Super Bowl media day on Tuesday at the Cowboys Stadium in Arlington, Texas. "I had not been baptized before, obviously, and it was something I needed to do. Baptism stands for leaving the old ways behind and coming up anew. And I knew that's exactly what I was trying to do. That is what our season is about this year.

"In life everybody is different, but to know that some people on this team share the same values is a great blessing."

Pittsburgh Steelers' coach Mike Tomlin, in his fourth season as a head coach and the youngest ever to coach in and win a Super Bowl -- in 2009 at age 36 -- came into this season with a stench hovering over the organization and with his star quarterback, Ben Roethlisberger, suspended by the league for the first six games for alleged sexual assault. The charges were dropped, but it was the second time Roethlisberger was accused of such conduct, which was enough for NFL Commissioner Roger Goodell to act. The suspension eventually was reduced to four games.

Despite the travails and preseason doubters, the Steelers, with Roethlisberger back in his winning form, are in Super Bowl XLV -- the team's third championship appearance in six years.

Looking up at the colossal dome of Cowboys Stadium on Tuesday, Tomlin used words like "blessed" and "humbled" to describe being on the world stage again in arguably the biggest sports and entertainment spectacle on the planet.

If being the youngest coach to win the big game is important to him, he doesn't let on.

"It's down the list, to be quite honest with you," Tomlin told Baptist Press. "I'm a husband. I'm a father of three. I'm blessed enough to be the head coach of this group of men, countless other things. I'm a brother. I'm a son. It's down the list."

Such priority comes from a public but gently stated Christian faith. Tomlin doesn't quote Scripture every time a microphone is near, but he doesn't shy away when asked about it either.

"It provides a confidence, not only for me but for everyone who's a believer," Tomlin said as media crowded around him. "Football is what we do; it's not who we are. It is our job, it is our business. We all are very passionate about it, we all want to do very well at it, but keeps it in perspective."

That theme -- "football is a job, it's not who we are" -- was prevalent among the Christian players at media day.

Tomlin's example has influenced his team in the most difficult of seasons, even if the committed believers on the team are the minority, as they are in most workplaces.

That example hasn't been lost on Daniel Sepulveda, a veteran punter from Baylor on injured reserve who will watch his second Super Bowl in three years from the sideline.

"The Steelers are a very storied franchise and I think there's a lot to be said for running an organization and being a leader with godly principles and applying those to the way that you lead and the way that you carry yourself. Absolutely, it's an encouragement to me to see that."

Said cornerback Anthony Madison, "A lot of times, the media doesn't talk about the good stuff, about the good guys on this team. They don't want to carry a positive message. I guess that is just human nature."

"My faith has sustained me my entire career," said Madison, a fifth-year veteran from Alabama. I have been relying on God and He is always good to me no matter if we have a good year or not. I don't want the enemy to have the upper hand whatever happens in my life or career."

Running back Mewelde Moore said Christian relationships on the team "bring about a confidence and more than anything else it molds men together. It allows us to communicate on a spiritual level, to fellowship. It gives you strength in everyday life. It allows us to be family, even strangers from faraway places, and allows us to have a common ground and common faith to stand on."

Veteran receiver Antwaan Randle El, in his second Super Bowl with the Steelers, said having a relationship with Christ is crucial to surviving the stresses of the NFL.

"Some guys are really outspoken, some guys have it in their heart. But you have to have to make it here.

"It's just a game. We are just blessed to be playing a game, but it's just a game," Randle El said. "It will be going on one day with or without us."

Hills, the new convert, said he wears Matthew 10:28 on his left arm as a reminder.