Court: Amish sect leader can afford to pay for attorney 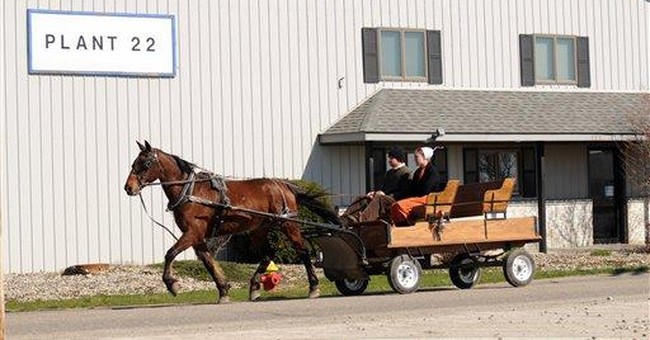 The leader of an Amish sect in Ohio, who was indicted on federal charges for allegedly shaving the beards and cutting the hair of community members, must pay for his own legal defense after making millions off an oil-and-gas deal, court documents show.

Previously ruled indigent, Samuel Mullet Sr. received about $2 million in early March by leasing the rights to his 800-acre farm in Bergholz and will now have to foot the bill for his public defender should he choose to keep him, the judge ruled Monday. He is free to retain private counsel, should he choose to do so.

The proceeds from the lease allowed Mullet to "free the farm of all outstanding debt and mortgages," court documents said.