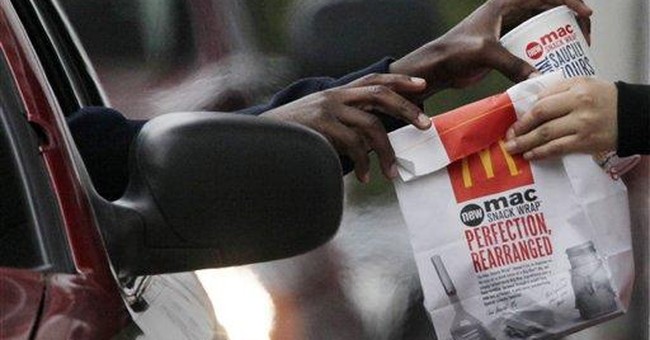 A South Carolina county's deputies say a McDonald's employee spit in two customers' cups of iced tea after the drinks were returned because they weren't sweet enough.

Greenville County investigators say surveillance video caught Washington leaning over the cups before he filled them Saturday at the Simpsonville restaurant. Authorities say the customers discovered phlegm when they removed the lids of the drinks to add more sugar because the iced tea still was not sweet enough.