Charles Manson to have parole hearing, but he may not attend 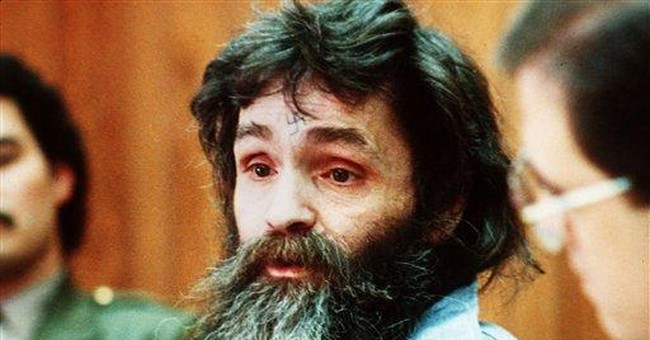 When a two-member panel holds a California parole hearing for notorious murderer Charles Manson on Wednesday, he will be represented by state-appointed attorney DeJon R. Lewis, who will urge the state to put Manson in a mental hospital, Lewis told CNN.

Manson, 77, and Lewis, 45, who was a small boy at the time of the "Manson family" killings in 1969, haven't yet met. In fact, it is unclear whether Manson will attend the parole hearing, his attorney said.

"He didn't come to my interview either, so I have never met him," Lewis said in an exclusive interview with CNN. "I went to go interview him last month. I asked the correction officers was he coming out of his cell, and they said nope. And I said OK, who's the next inmate?"