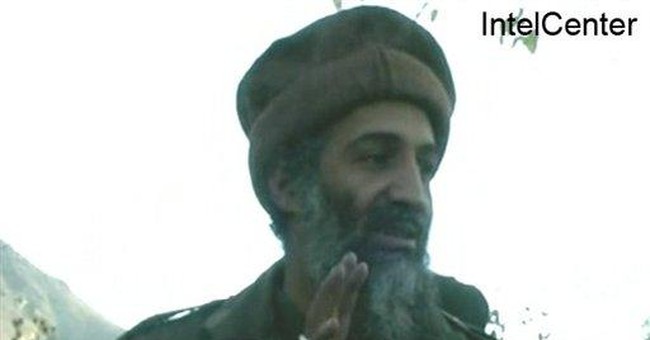 The judge ordered that after their term, the five be deported back to their countries of citizenship, said Amir Khalil, the lawyer.

He said the time served began March 3, when the five were formally arrested or taken into custody, and that they would all be released my mid-April.