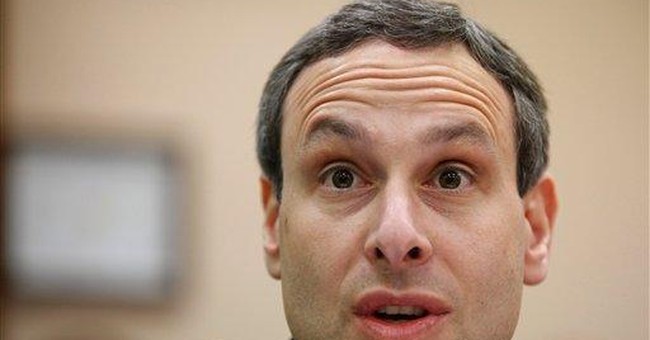 The Internal Revenue Service wants to add about 4,000 agents to hunt down tax cheats and still plans to spend $303 million building a system to oversee Obamacare even though its future looks bleak in the U.S. Supreme Court.

A new Government Accountability Office review of the IRS 2012 tax return season and the taxman’s fiscal 2013 budget request also found that the agency’s customer service rating has slipped and 5.5 million returns were delayed a week because of a computer programming glitch.

The news isn’t all bad though. A March 20 GAO performance audit found that the agency has seen a steady increase in e-filing and had processed 68 million returns so far, a 3 percent bump. What’s more, IRS Commissioner Douglas Shulman said that the American Customer Satisfaction Index for his team has jumped to 73 percent and he added that for every $1 spent on enforcement, the agency collects a return of $4.30.