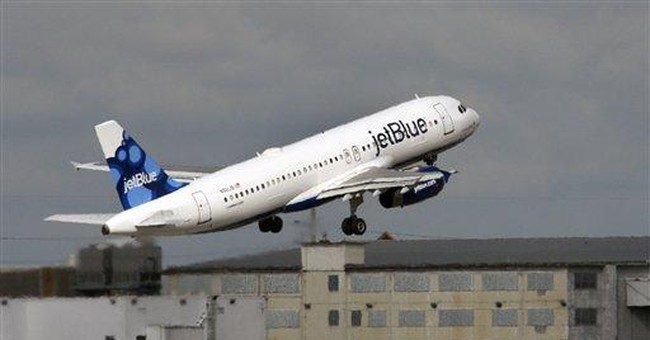 The CEO of JetBlue Airways said Wednesday he has known the captain of a flight that made an emergency landing Tuesday for "a long time" -- and that the man has always been a "consummate professional."

Asked about the captain's reported erratic behavior that prompted the crew and passengers to subdue him mid-flight, Dave Barger described it as "a medical situation."

"What happened at altitude is we had a medical situation," Barger told NBC's "Today Show." But, he added, "it became a security situation."