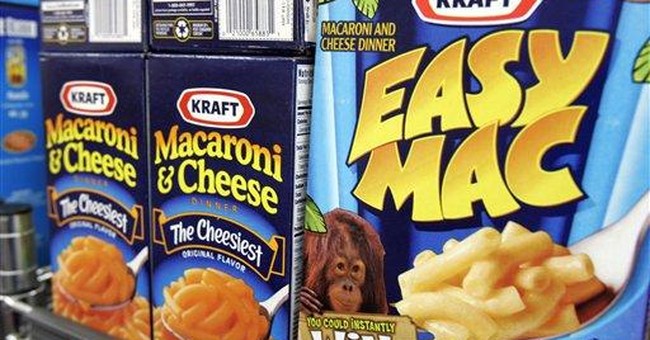 Kraft Foods (KFT, Fortune 500) announced Wednesday that it plans to change the name of its snacks division to "Mondelez International" when it splits into two companies later this year. The second company, comprising Kraft's North American grocery division, will become Kraft Foods Group.

The move marks the latest entry into the catalog of corporate rebranding efforts, ranging from the successful -- think Verizon (VZ, Fortune 500), formed when Bell Atlantic and GTE came together in 2000 -- to the flops (in a word, Qwikster).