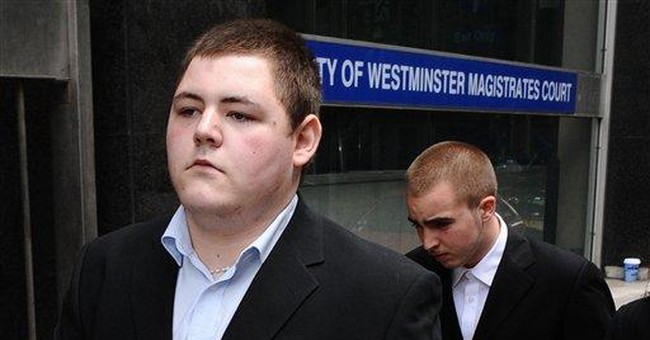 An actor in the Harry Potter movies was jailed for two years Tuesday for his role in riots that swept London last summer.

Why the Capitol Police Ordered a Lockdown Monday Morning

Cortney O'Brien
Mika Brzezinski Scolds Facebook Leadership for Trying to Suck Up to Biden: 'You Need to Be Shut Down!'
Julio Rosas

Maher: Don’t confuse 5,000 rioters with 74 million voters
Hotair
Bill Maher's Warning to the Left About Its Own Hypocrisy and Presumptuousness Is a Must See
Redstate