Politically Incorrect:Obama adviser slams Romney for Limbaugh while planning to go on Maher 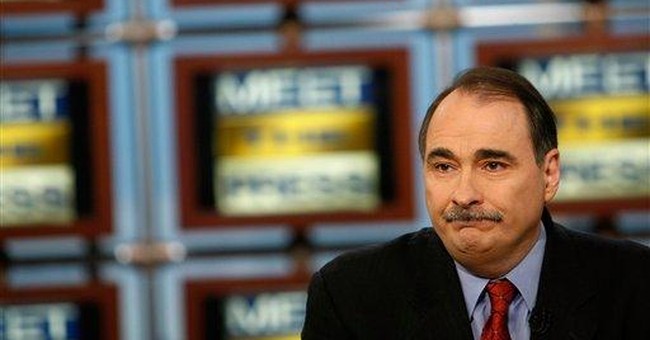 While slamming Mitt Romney for not standing up to the “strident voices” on his side, a top Obama advisor is planning to spend some quality time with one on his own, The Daily has learned.

David Axelrod, President Obama's senior campaign strategist, is scheduled to appear on Bill Maher's late-night talk show within the next few weeks, according to Kelley Carville, an HBO spokesman.

As the controversy over Rush Limbaugh's comments about Sandra Fluke continued, a former Obama White House official today joined Republicans in pointing out that Maher, who recently donated $1 million to a pro-Obama super PAC, has a history of his misogynistic slurs.

Last year, he was rebuked by the National Organization for Women for calling Sarah Palin a "dumb tw*t.