Club for Growth Spending To Save Mourdock, Flake 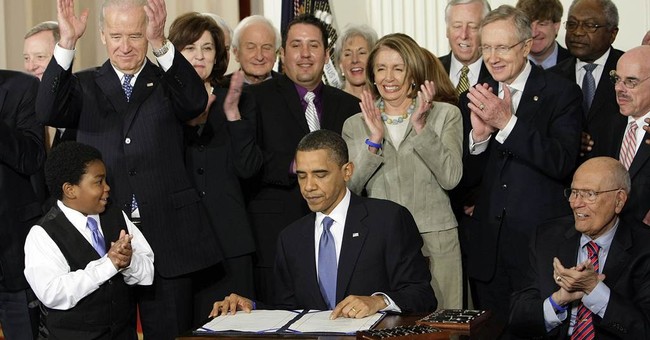 Club for Growth Action announced $500,000 television advertising buys in the Indiana and Arizona Senate races -- two races where Republicans were once favored to easily win the general elections but that now appear to be close contests.

In the GOP-leaning states, both new spots emphasize that a vote for the Democratic candidate would mean "a U.S. Senate controlled by liberals."

The Democratic Senatorial Campaign Committee signaled their optimism that Arizona is competitive with an ad buy of $526,000 Monday, their first foray into the state this cycle. The National Republican Senatorial Committee has not reserved time there.

Read more at Hotline On Call
Susan Collins Delivers a Blow to Controversial Biden ATF Nominee's Confirmation
Reagan McCarthy
Escape from New York: WSJ Hopes for City's Revival, But Zeroes in on the Candidate Who Must Lose At All Costs
Matt Vespa