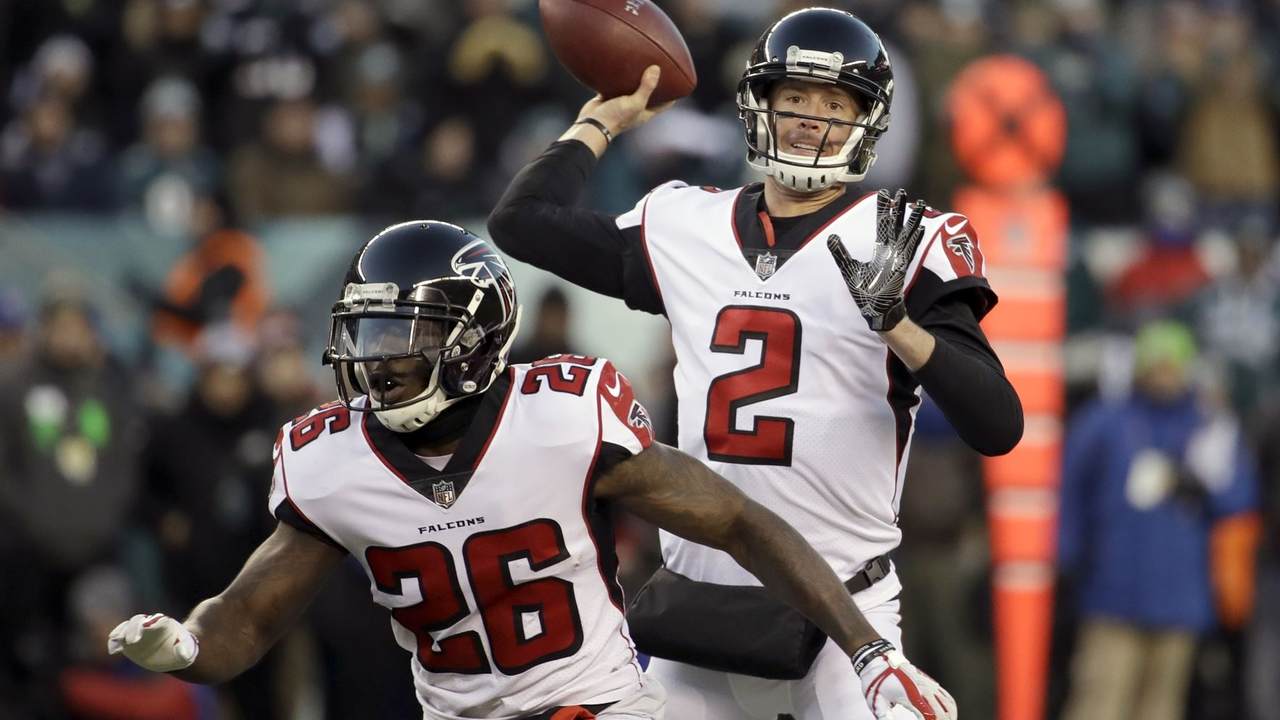 I know the social justice warrior nonsense is nauseating. It’s ridiculous. Yet, I feel that the Major League Baseball and the National Football League, while having their moments, are not nearly as bad as the NBA. I love this game. Too much. Football season is the best. It’s back. And hell yes, I’m watching. As bad as my New York Giants are—and they are appalling—I’m down to watch all the games. Still, with the NFC East being a total dumpster fire, one other team appears to be going strong on the offensive side of the ball, though they just can’t close. And this just seems to be a continuation from their 2016 season which they have yet to recover from.

This question is actually one from a fan of this team. I remember watching the Giants were playing the Carolina Panthers at some bar. The Giants came back only to be felled by a long field goal.  Graham Gano, who is now our kicker, made a 63-yard field goal to seal the game for the Panthers. Just like in 2015, the Giants were kneecapped by three, where future hall of famer Eli Manning and the Giants mounted a herculean comeback from a 35-7 deficit in the fourth quarter. We lost 38-35. Oh, sorry, the point is some Falcons fan was giving us crap saying, “the Giants can win games.”

Yes, very true, especially of late, but take a look in the mirror, pal.

The Falcons blew a 28-3 lead in the Super Bowl against the Patriots in the third quarter. In the times that the Giants faced the Patriots in the biggest game of the year, we won. Yes, they made it back into the playoffs in the 2017 season, but got clipped by the eventual Super Bowl Champions, the Philadelphia Eagles, in the divisional playoff. Since then, the franchise has been a mess. By 2018, injuries decimated the team in for a 7-9 finish. In 2019, the Falcons had their worst start in 16 years at 1-7. They eventually were able to crawl back to a 7-9 finish for the season.

Now, don’t get me wrong, I’d kill for the Giants to win seven games. Right now, the Falcons right in the basement with the GMen at 0-4. Yet, it shouldn’t be. Matt Ryan is still a quality quarterback. He has weapons. He has Calvin Ridley and Julio Jones. The offense is going strong. The Falcons have scored over 90 points in the first three games. And yet, they’re the first NFL team to lead in the fourth quarter by more than 15 points in back-to-back games and still lose. So, again, I ask. What’s worse: a team that can’t win or a team that cannot finish?

It’s a debate about putting losing on a graduated scale, but where do you see a silver lining? The Giants are amid a massive rebuild. We all know with a new coach regime and young guys; it’s going to be a long time before Big Blue is competitive. For the Falcons, they could have been a perennial playoff team. Is it coaching? Should Dan Quinn have been shown the door last year? The Texans fired Bill O’Brien yesterday after a 0-4 start to their season.

The Falcons appear to be a team that’s hit rock bottom, where the ship started taking water as soon as Tom Brady beat them in Super Bowl 51. They’ve never recovered.

Some games have that impact. Hell, some seasons are a massive punch to the gut. In 2008, the Giants were 12-4, arguably the best team in football, only to be taken out by the 9-6-1 Eagles in the divisional round. We lost wideout Plaxico Burress because he shot himself in the leg in November of that year, which probably killed the GMen’s chances for being back-to-back champs. Former teammates are still bothered by that season. Yet, in 2011, Eli Manning put the New York Giants on his back to claw back to a 9-7 finish, clinching the NFC East, and leading another cinderella run that saw him cement his legacy as a two-time Brady killer.

Can Matt Ryan do the same in Atlanta? I’m guessing probably not.