Conservatives must be picky in 2008 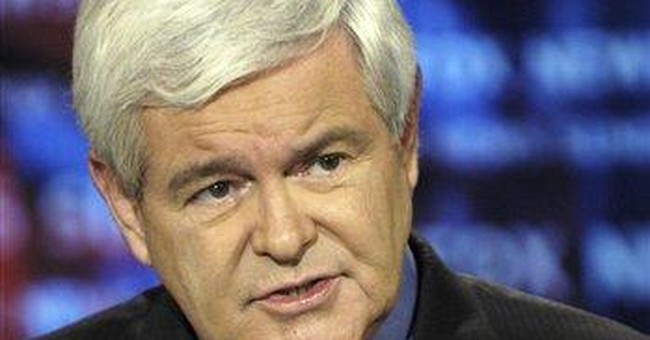 Conservatives are being picky about whom to back for president. They are wise to be picky. The reason: conservatism is a much harder sell than liberalism.

Think about it. Conservatism is the doctrine of making tough choices and taking responsibility for them. It’s the doctrine of “the strenuous life,” as Teddy Roosevelt once eloquently put it. Pick just about any issue and you will find the same recurring pattern: conservatism demands more from individuals and is therefore harder to market.

Take, for example, terrorism. Liberals say it’s a police action, an unfortunate but minor blip on the national radar, a mere “bumper sticker” in former Senator John Edwards’s words. Conservatives, on the other hand, argue that America is in an existential battle that must be won, even though the work is difficult and daunting. Put another way, conservatives believe that America must pull the weeds up by the roots, not merely whack off the tops leaving terrorism to grow again and spread. And let’s face it: no one likes weeding.

But leadership is about doing more than simply what’s popular. Conservatism contends that sometimes—indeed, often—America alone must do the heavy lifting of history.

It’s not just terrorism, though. Compare the liberal and conservative messages on the proper role of government. Liberalism wins the popularity contest in a landslide. If the sweep of liberal philosophy were distilled into a bumper sticker it would be: “Free Stuff for All, Accountability for None!”

“Free lunch” conservatives, however, are harder to come by. Requiring personal responsibility for one’s actions, rejecting moral relativism, and stopping government from doing for individuals what they can do for themselves demands a deft and savvy messenger.

And this, in part, explains the conservative love affair with Ronald Reagan. Reagan not only said the right words, he believed them. So much so that he fought the tough battles, denounced as pure folly a “feels good do it” society, and reminded the nation that the secret to American greatness lies in limiting government and empowering people.

Reagan, that is to say, understood and embraced his role as conservatism’s Educator in Chief. Even after eight years of schooling the nation, Reagan used his presidential Farewell Address to administer a final lesson on the inherent conservatism hardwired into our founding and our Constitution:

Selling conservatism isn’t easy. It means sometimes telling people things they would rather not hear. It requires challenging the comfortable and cushy orthodoxy of moral relativism, a doctrine fueled by a popular culture that lives to blur the line between right and wrong.

Whether Fred Thompson, Newt Gingrich, or one among the Republican presidential field will emerge as conservatism’s chief spokesman remains to be seen. But one thing is certain: the continuation of conservatism’s decades long forward lean is far from assured. Conservatives are wise to be picky. They must choose a messenger who can carry the mantle.