Congressman Tom Price is recognized as a vibrant leader in Georgia and a diligent and tireless problem solver in Congress.

First elected to Congress, representing the Sixth District of Georgia, in November 2004, Price was re-elected with broad support in both primary and general elections in 2006. Prior to going to Washington, Price served four terms in the Georgia State Senate – two as Minority Whip. In 2002, he became the first Republican Majority Leader in the history of Georgia. This year he was promoted to Deputy Whip, part of the Republican Leadership Team.

In Congress, Price's priorities are reforming the tax system, strengthening health care and education, bringing common sense to the litigation system, and finding transportation solutions for Atlanta's residents and commuters. Congressman Price serves on the Committee on Education and Labor, as well as the Committee on Financial Services in which he is the Deputy Ranking Member on the Financial Institutions Subcommittee.

Congressman Price received a Doctor of Medicine degree from the University of Michigan and completed his Orthopaedic Surgery residency at Emory University. Price established an orthopaedic clinic just north of Atlanta. After nearly twenty years of private practice he returned to Emory University School of Medicine as an Assistant Professor. Before coming to Congress, Price was Medical Director of the Orthopaedic Clinic at Grady Memorial Hospital in Atlanta, teaching resident doctors in training.

In Washington, Price has been an outspoken advocate for patient-centered health reform and finding solutions for covering the uninsured. His credits include legislative efforts to move the nation’s health care delivery system toward a defined contribution plan, allowing for greater patient access and choice. Congressman Price has also spearheaded efforts to cover the uninsured by co-authoring the bipartisan Health Partnership through Creative Federalism Act. This innovative approach to covering the uninsured would accelerate state initiatives. In order to preserve access to quality care for all Americans, including seniors, Price has fought for appropriate physician reimbursement for treating patients.

Price is active in the Atlanta community, is a past President of the Roswell Rotary Club and has served on Boards of the North Fulton Chamber of Commerce, Orchestra Atlanta, the Arthritis Foundation, the North Metro YMCA, and the Mount Vernon Presbyterian School. Congressman Price with his wife, Elizabeth, and son, Robert, reside in Roswell. They are members of the Georgia Ensemble Theater, Roswell Clean and Beautiful, the Chattahoochee Nature Center and the Roswell Presbyterian Church. 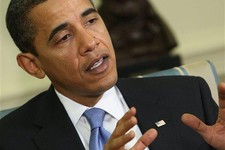 From the Desk of an Eternal Optimist: An Open Letter to Conservatives
February 03, 2009 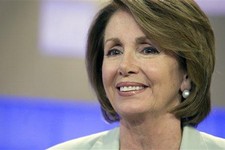 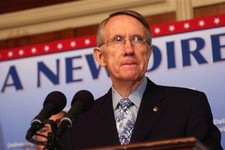 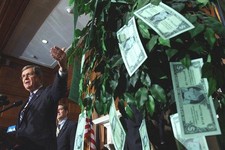 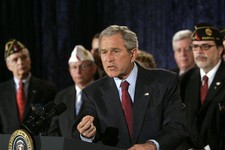