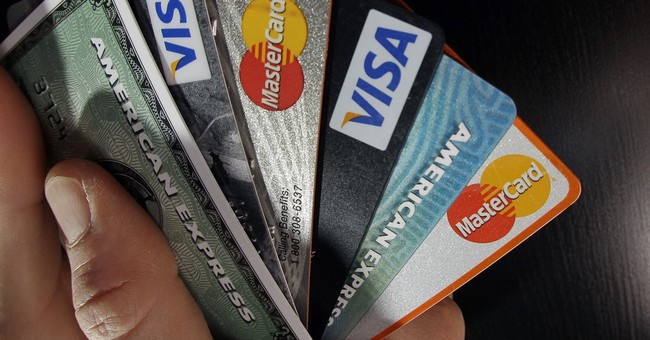 NY AG Could Discover That Attacking the NRA Only Makes Them Stronger. And It’ll Help Trump’s Re-election.

Matt Vespa
NY Post Piece Pretty Much Shreds Founders of Anti-Trump Group as Total Losers with Tax Issues
Matt Vespa
The Sudden 'Shift in Narrative' on the Reopening of Schools
Cortney O'Brien
Fact Check the Left: Is Reopening to Blame for the Surge in Coronavirus Cases in Border States?