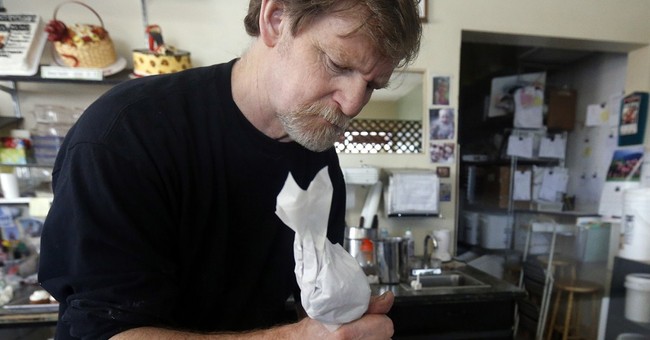 A family bakery owned by a Christian cannot refuse to make wedding cakes for homosexual couples, the Colorado Court of Appeals ruled Thursday.

The court affirmed the Colorado Civil Rights Commission’s order that Jack Phillips, the owner of the Masterpiece Cakeshop, violated the Colorado Anti-Discrimination Act when he refused to make a wedding cake for Charlie Craig and David Mullins.

Jack, a devout Christian who honors God through his baking, had argued that he could not participate in same-sex ceremonies because it would violate his religious beliefs. The appeals court ruled otherwise.

“By selling a wedding cake to a same-sex couple, Masterpiece does not necessarily lead an observer to conclude that the bakery supports its customer’s conduct,” the court wrote in its ruling.