The War Against Achievement 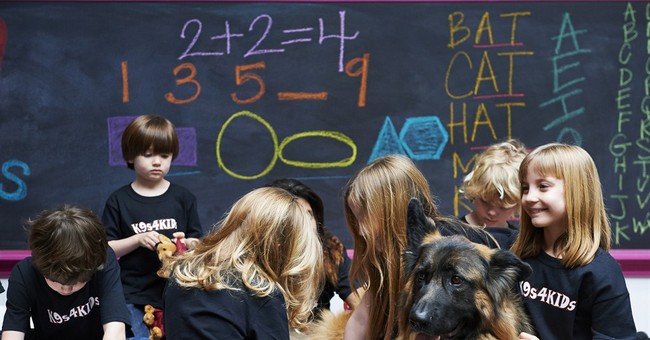 A friend recently sent me a link to an inspiring video about an upbeat young black man who was born without arms. It showed him going to work -- unlike the record number of people living on government payments for "disabilities" that are far less serious, if not fictitious.

How is this young man getting to work? He gets into his car and drives there -- using controls set up so that he can operate the car with his feet.

What kind of work does he do, and how does he do it? He is involved in the design of racing cars. He sits at his computer, looking at the screen, with the keyboard on the floor, where he uses his toes as others use their fingers.

His story recalls the story of Helen Keller, who went to an elite college and on to a career, despite being both deaf and blind. Her story was celebrated in books, in television documentaries and in an inspiring movie, "The Miracle Worker."

But our culture has changed so much over the years that the young man with no arms is unlikely to get comparable publicity. Helen Keller's achievement was seen as an inspiration for others, but this young man's achievement is more like a threat to the prevailing ideology of our times.

The vision on which the all-encompassing and all-controlling welfare state was built is a vision of widespread helplessness, requiring ever more expanding big government. Our "compassionate" statists would probably have wanted to take this young man without arms, early on, and put him in some government institution.

But to celebrate him in the mainstream media today would undermine a whole ideological vision of the world -- and of the vast government bureaucracies built on that vision. It might even cause people to think twice about giving money to able-bodied men who are standing on street corners, begging.

The last thing the political left needs, or can even afford, are self-reliant individuals. If such people became the norm, that would destroy not only the agenda and the careers of those on the left, but even their flattering image of themselves as saviors of the less fortunate.

Victimhood is where it's at. If there are not enough real victims, then fictitious victims must be created -- as with the claim that there is "a war on women." Why anyone would have an incentive or a motivation to create a war on women in the first place is just one of the questions that should be asked of those who promote this political slogan, obviously designed for the gullible.

The length to which this kind of thinking -- or lack of thinking -- can be carried was shown in a report on various ethnic groups in Toronto. It said that people of Japanese ancestry in that city were the most "privileged" group there, because they had the highest average income.

What made this claim of "privilege" grotesque was a history of anti-Japanese discrimination in Canada, climaxed by people of Japanese ancestry being interned during World War II longer than Japanese Americans.

What would happen if Americans in general, or blacks in particular, started celebrating people like this armless young man, instead of trying to make heroes out of hoodlums? Many of us would find that promising and inspiring. But it would be a political disaster for the left -- which is why it is not likely to happen.