Tea Party at the Crossroads 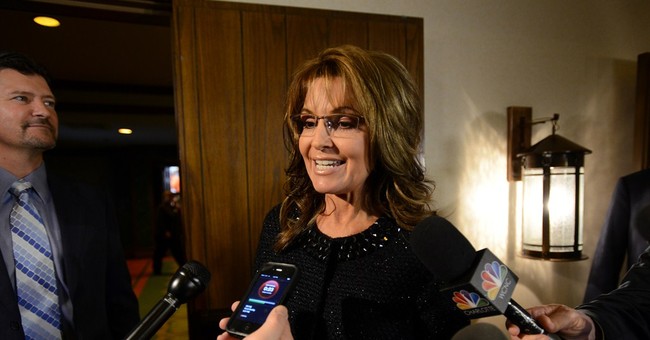 Third parties have had an unbroken record of failure in American presidential politics. So it was refreshing to see in the Tea Party an insurgent movement, mainly of people who were not professional politicians, but who nevertheless had the good sense to see that their only chance of getting their ideals enacted into public policies was within one of the two major parties.

More important, the Tea Party was an insurgent movement that was not trying to impose some untried Utopia, but to restore the lost heritage of America that had been eroded, undermined or just plain sold out by professional politicians.

ObamaCare epitomized those trends, since its fundamental premise was that the federal government had the right to order individual Americans to buy what the government wanted them to buy, whether they wanted to or not, based on the assumption that Washington elites know what is good for us better than we know ourselves.

The Tea Party's principles were clear. But their tactics can only be judged by the consequences.

Since the Tea Party sees itself as the conservative wing of the Republican Party, its supporters might want to consider what was said by an iconic conservative figure of the past, Edmund Burke: "Preserving my principles unshaken, I reserve my activity for rational endeavours."

Fundamentally, "rational" means the ability to make a ratio -- that is, to weigh one thing against another. Burke makes a key distinction between believing in a principle and weighing the likely consequences of taking a particular action to advance that principle.

There is no question that the principles of anyone who believes in the freedom of American citizens from arbitrary government dictates like ObamaCare -- unauthorized by anything in the Constitution and forbidden by the 10th Amendment -- must oppose this quantum leap forward in the expansion of the power of government.

It was virtually inconceivable from the outset that the Tea Party could force the Democrats who controlled the Senate to pass the defunding bill, even if the Tea Party had the complete support of all Republican Senators -- much less pass it with a majority large enough to override President Obama's certain veto.

Therefore was the Tea Party-led attempt to defund ObamaCare something that met Burke's standard of a "rational endeavour"?

With the chances of making a dent in ObamaCare by trying to defund it being virtually zero, and the Republican Party's chances of gaining power in either the 2014 or 2016 elections being reduced by the public's backlash against that futile attempt, there was virtually nothing to gain politically and much to lose.

However difficult it might be to repeal ObamaCare after it gets up and running, the odds against repeal, after the 2014 and 2016 elections, are certainly no worse than the odds against defunding it in 2013. Winning those elections would improve the odds.

If the Tea Party made a tactical mistake, that is not necessarily fatal in politics. People can even learn from their mistakes -- but only if they admit to themselves that they were mistaken. Whether the Tea Party can do that may determine not only its fate but the fate of an America that still needs the principles that brought Tea Party members together in the first place.