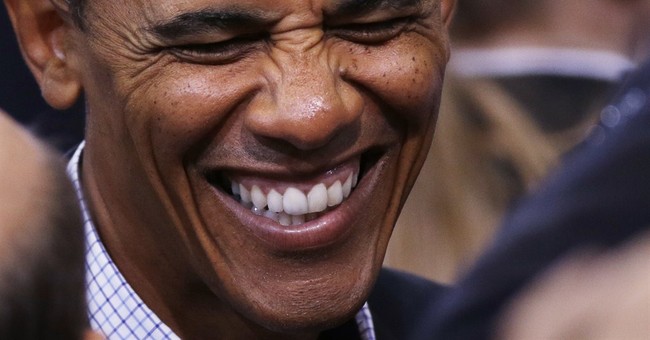 Many years ago, I was a member of a committee that was recommending to whom grant money should be awarded. Since I knew one of the applicants, I asked if this meant that I should recuse myself from voting on his application.

"No," the chairman said. "I know him too -- and he is one of the truly great phonies of our time."

The man was indeed a very talented phony. He could convince almost anybody of almost anything -- provided that they were not already knowledgeable about the subject.

He had once spoken to me very authoritatively about Marxian economics, apparently unaware that I was one of the few people who had read all three volumes of Marx's "Capital," and had published articles on Marxian economics in scholarly journals.

What our glib talker was saying might have seemed impressive to someone who had never read "Capital," as most people have not. But it was complete nonsense to me.

Incidentally, he did not get the grant he applied for.

This episode came back to me recently, as I read an incisive column by Charles Krauthammer, citing some of the many gaffes in public statements by the President of the United States.

One presidential gaffe in particular gives the flavor, and suggests the reason, for many others. It involved the Falkland Islands.

Argentina has recently been demanding that Britain return the Falkland Islands, which have been occupied by Britons for nearly two centuries. In 1982, Argentina seized these islands by force, only to have British Prime Minister Margaret Thatcher take the islands back by force.

With Argentina today beset by domestic problems, demanding the return of the Falklands is once again a way for Argentina's government to distract the Argentine public's attention from the country's economic and other woes.

It so happens that the Maldives are thousands of miles away from the Malvinas. The former are in the Indian Ocean, while the latter are in the South Atlantic.

Nor is this the only gross misstatement that President Obama has gotten away with, thanks to the mainstream media, which sees no evil, hears no evil and speaks no evil when it comes to Obama.

The presidential gaffe that struck me when I heard it was Barack Obama's reference to a military corps as a military "corpse." He is obviously a man who is used to sounding off about things he has paid little or no attention to in the past. His mispronunciation of a common military term was especially revealing to someone who was once in the Marine Corps, not Marine "corpse."

Like other truly talented phonies, Barack Obama concentrates his skills on the effect of his words on other people -- most of whom do not have the time to become knowledgeable about the things he is talking about. Whether what he says bears any relationship to the facts is politically irrelevant.

A talented con man, or a slick politician, does not waste his time trying to convince knowledgeable skeptics. His job is to keep the true believers believing. He is not going to convince the others anyway.

Back during Barack Obama's first year in office, he kept repeating, with great apparent earnestness, that there were "shovel-ready" projects that would quickly provide many much-needed jobs, if only his spending plans were approved by Congress.

He seemed very convincing -- if you didn't know how long it can take for any construction project to get started, after going through a bureaucratic maze of environmental impact studies, zoning commission rulings and other procedures that can delay even the smallest and simplest project for years.

Only about a year or so after his big spending programs were approved by Congress, Barack Obama himself laughed at how slowly everything was going on his supposedly "shovel-ready" projects.

One wonders how he will laugh when all his golden promises about ObamaCare turn out to be false and a medical disaster. Or when his foreign policy fiascoes in the Middle East are climaxed by a nuclear Iran.