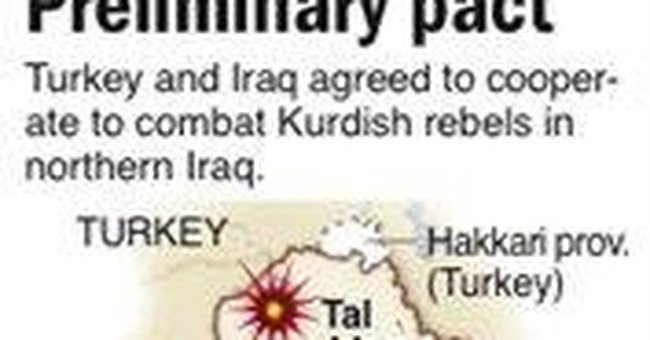 Once a certain tall soldier developed virtues and went resolutely to wash a shirt. He came flying back from a brook waving his garment bannerlike. He was swelled with a tale he had heard from a reliable friend, who had heard it from a truthful cavalryman, who had heard it from his trustworthy brother, one of the orderlies at division headquarters. He adopted the important air of a herald in red and gold. -- Stephen Crane's "The Red Badge of Courage"

In one brief compressed paragraph, the novelist captures a reality of war, the way rumors become stories and how stories testify to the human need for the messenger to embroider facts as though he lives in a romance, where characters are decorated in red and gold. Stephen Crane never went to war, but as every reader learns quickly, "The Red Badge of Courage" dazzles with the authenticity of experience. Good writers do that.

American writers who have actually seen the blood and cruelty in military action have written great war novels, too. Norman Mailer set the standard with "The Naked and the Dead," and James Jones showed how it ought to be done with "From Here to Eternity." Authors of authentic war stories probe the deeper truths of human experience, taking advantage of the range allowed by fiction, some based on fact and much that is not. Heroism, fear, debauchery and callousness are born in a cruel landscape of battle, confined in a web of human passion. The complexities of tragedy are illuminated by the rocket's red glare and "the greater love" of ultimate sacrifice.

What might have happened can be fused with what actually happened in honest fiction. A novel can grow from reality, but honest reporting can't grow from fiction. A soldier who becomes a part-time reporter in Iraq can't color his "facts" by embellishing experience, no matter how tempting it may be. Such accounts are merely propaganda. Pvt. Scott Thomas Beauchamp's diary, which became reporting in the New Republic, leaves the reader only to wonder what's real and what's not, and on his own to decipher fact from fiction.

The Army's investigators talked with Pvt. Beauchamp's fellow soldiers and concluded that several of his dispatches were false. The editors of the New Republic concede only (so far) that he made "errors." The most sensational anecdote is both strange and vicious, written as a first-person confessional to demonstrate how a soldier in the midst of battle can turn mean and disgusting. He writes of sitting in the mess hall next to a woman with a scarred face, and describes with derision how she tries to put a fork full of mashed potatoes into her "half-melted mouth." The author calls her hot: "I love chicks that have been intimate with [roadside bombs]. It really turns me on -- melted skin, missing limbs, plastic noses." The diarist and his buddies laugh and laugh.

Beneath the cruelty, the soldier -- and the magazine's editors -- finds socially redeeming value in the incident. "Even as I was reveling in the laughter my words had provoked," he writes, "I was simultaneously horrified and ashamed at what I had just said. In a strange way, I found the shame comforting . . . relieved to still be shocked by my own cruelty." He goes on to describe more dehumanizing stories with great specificity. Soldiers who have lost all sense of shame play games with the skulls of Iraqi children and run over stray dogs.

True, partly true and not true at all, these stories were written to appeal to an ideological bias against the war in Iraq, and to demonize and demoralize all those soldiers who act nobly and who utterly condemn such vile conduct. An imaginative or exaggerated "eyewitness" account is unfair not only to the soldiers in Iraq, but to the readers of the New Republic. Why should they believe anything on the other pages of the magazine?

Pvt. Beauchamp now says he intended to offer only "one soldier's view of events in Iraq" and never wanted it to be seen as "a reflection of the entire U.S. military." (Of course he didn't.) Pvt. Beauchamp has been punished in a most postmodern way. The military has confiscated his cell phone and laptop computer. That beats months in the brig. He might have been inspired to do better if he had read "The Red Badge of Courage." Henry, the Civil War soldier who narrates the tale, is warned by his mother to do what's right: "I don't want ye to ever do anything that ye would be 'shamed to let me know about." Good advice. Too bad it's only fiction.