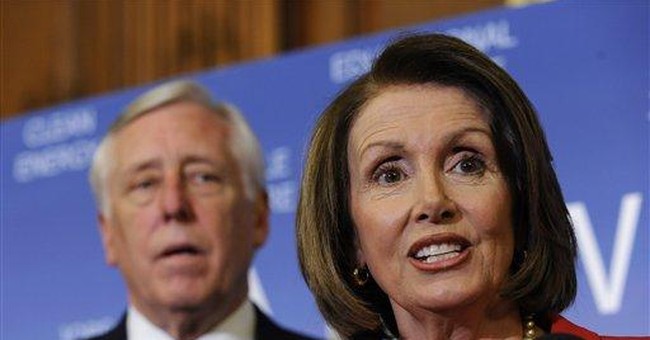 Totalitarian movements have always destroyed their enemies. Peter the Great of Russia murdered members of the Streltsy military corps by taking the ax of the executioner to cut off their heads one by one himself. The Bolsheviks murdered the last Russian Czar—along with his wife and family—by telling them they were going to have their picture made. As they smiled into the camera, they were shot, buried and had acid poured over their remains.

Stalin continued the blood bath of the Russian Revolution by murdering thousands of his own who didn’t agree with Marxism. The Nazis had their gas chambers, not just for Jews, but also for dissenters. Fidel Castro turned his popularity into tyranny and brave Cubans gave their lives trying to free their beloved island. The Khmer Rouge in Cambodia tortured and murdered the intelligentsia in the S21, the regular folk in the Killing Fields. The slightest lack of support for Pol Pot and the new regime earned one a place in a mass grave.

There was a dreadful logic in all of this: By killing the opposition, you eliminated any possibility of future resistance, and you eradicated any personality who could possibly remind or rally future generations to any other way of thinking. Power was—at least for a time—absolute in each situation.

But times have changed and so have strategies. Saul Alinsky, radical of the ’60s, author of “Rules for Radicals” who was all about taking power, suggested that you target your opposition, make it personal and destroy him. Recent decades have seen this play out in the demonization and ruination of a host of people. They weren’t killed, but they were in essence destroyed so that no one in the mainstream culture would ever again listen to or heed their advice. Richard Nixon … Oliver North … Clarence Thomas … Dick Cheney … Tom DeLay … George W. Bush … Sarah Palin. Have Americans stopped to think that these destroyed people are all on the political right? Have they noticed that Bill Clinton and Ted Kennedy and Barney Frank still walk among us, exercising influence, with whatever reputations they have in tact?

Yes, times have changed. Under the careful guidance of Fidel Castro, the driving force behind the Sao Paulo Forum, a new method of gaining power has emerged: 1) Get elected through the system, 2) change the constitution, 3) corrupt the elections 4) nationalize banks and industry and 5) punish your opposition. A leader needs to make just a few bold moves in each category so that all will get the message. According to Alejandro Peña Esclusa, the former Venezuelan presidential candidate who has been tried on several occasions for his opposition to Hugo Chavez, this insidious method of instilling a totalitarian regime is now working in 17 Latin American countries.

“It would seem that the changes that started in Venezuela in the last decade of the 20th century have begun to reach North America,” Hugo Chavez said just last week even as he was jailing opposition mayors in at least three cities.

Now the president, however coyly, and the Democratic leadership, boldly, are seeking to prosecute the last administration for political disagreements by calling them crimes. They want to punish Bush officials who gave legal advice and permission to proceed with interrogation techniques including water boarding that documents show most assuredly saved American lives.

They have released top secret documents, jeopardizing American safety further by making the people who protect and defend us worried sick both for fear of retribution and the very real potential harm that could be done to the nation as a result.

Former President Bush, Vice President Cheney, Secretary of State Rice, Karl Rove and attorneys at Justice and the CIA won’t be lined up and shot, but they will, if this insidious method of taking power has its way, be destroyed financially and personally—with their reputation in shreds.

And then who will stand up to speak against the dominant left? No one. And that’s the point.