A Sale to Die For 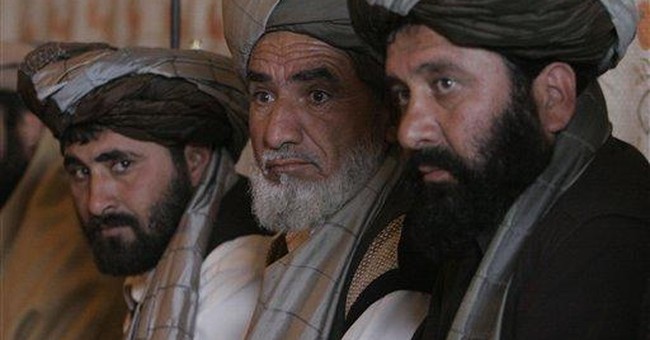 It is a stunning story. Two thousand people, lined up in the cold for hours, waiting to get inside the Wal-Mart of Valley Stream, New York. They had come early in the wee morning hours on the first official shopping day of the Christmas season. No one, it seems, was lining up to purchase medicine for a sick child, just lined up for things, stuff … next year’s junk. So how can you explain the callous, inhumane acts—first, of trampling a store employee to death and then, upon hearing that tragic news, refusing to discontinue shopping because of the inconvenience of a long wait?

In all the accounts of the great depression, the photos and videos of people out of work, I don’t ever remember seeing anyone in those soup or employment lines doing anything but politely waiting their turn. Hungry people, really hungry, waiting with great endurance for their portion; unemployed men with no public assistance available, waiting their turn for a chance to work at something—anything.

I was once in a refugee camp in Thailand on the Myanmar border. As we entered, we saw naked boys playing in brown, thick liquid, water buffaloes grazing and thatched roofs on stilted “houses.” In the midst of this scene from National Geographic, something caught my eye: In an open classroom, a group of children listened in rapt attention as the teacher wrote on the blackboard, “The History of Feminism.” In the next “classroom” they were learning English tenses. We entered the main assembly “room,” a thatched roof over a rugged dirt floor, with wooden log benches. The children, large and small, filed in as we westerners sat at the front facing them. They wore bright red clothes, woven in the distinct pattern of the Karen people, beautiful against the brownness of everything around them. They directed their attention to the headmaster and, with just one word from him, they stood tall, proud and fully attentive. They were happy, disciplined and completely earnest. And they sang for us in perfect harmony, “Blessed is the nation whose God is the Lord!”

The Karen people had been run from their homes in Myanmar for being Christian. Many had died and the days often brought gunfire into the camp from across the river. There was little food—only enough for two meals a day, yet they insisted on serving lunch to obviously well-fed Americans. They gave freely of what they had so little of—and we were deeply moved.

What separates these two peoples? The one with so much abundance yet craving more and the other, having so little, yet satisfied; one, selfish and greedy, the other, selfless and generous; one, living in the glut of excess, the other, in the eye of need; one, undisciplined and spoiled, the other, disciplined and full of character.

It is the acknowledgement of God that gives us perspective on things and people—a view of life that challenges selfishness and resists lust.

The Founding Fathers repeatedly warned us that freedom was dependent on the twin pillars of religion and morality. If ever those two pillars were lost, they said, the citizens of that democracy would become a mob. I wonder if they even dreamed it would happen so soon.