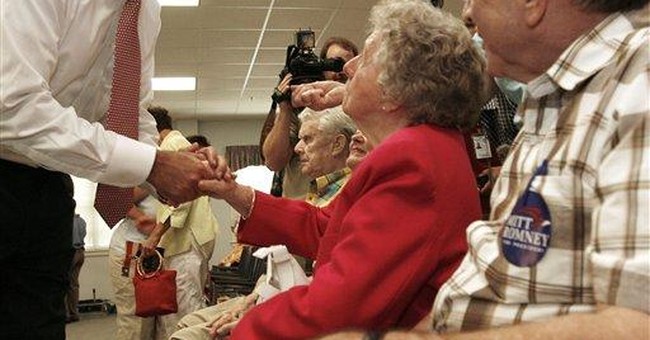 Health care reform is hot this election season and presidential hopefuls from both parties appear weekly with promises of reforms that will supposedly solve our system's problems with universal coverage at affordable costs. A recent overhaul in Massachusetts that expanded taxpayer-funded health insurance and requires individuals to purchase government-approved policies is proving particularly compelling to many, not the least because its architect, Mitt Romney, is a leading Republican candidate.

In reality, the Massachusetts mandate provides a poor model for the rest of the country—unless we are looking for an expensive expansion of government. It won’t achieve universal care. It has increased government spending, bureaucracy, and regulation. It most certainly will prompt increased taxes.

The outline of the Massachusetts law is politically seductive: Require people to purchase health insurance, render it affordable, or at least tax-deductible, and fine those who don’t comply. An increased insurance pool, it is argued, will make insurance more affordable, and costs will come down as people who rely on charity care at emergency rooms will be redirected to more cost-effective venues.

If this could work anywhere, Massachusetts is the place. The Bay State started with a high level of the population insured--more than 90 percent. It had already spent substantial sums reimbursing hospitals for uncompensated care from state coffers. It already had a guaranteed issue law, so anyone applying for insurance and able to pay the tab could be accepted. If universal coverage was achievable by government command, Mitt Romney’s Massachusetts was the place to issue it.

It's one thing for politicians to promise that their mandates will decrease costs, it’s quite another when it comes to implementing the plan. In Massachusetts, the initial costs came in higher than expected. Faced with this reality, the bureaucrats in charge of the implementation at the Commonwealth Connector Board decided that universal coverage didn't need to be universal after all, and it promptly exempted 20 percent or one in five uninsured from having to comply with the mandate.

The Connector Board also bowed to political pressure and agreed to reduce the premiums, a move that boosted program costs by $13 million. Some plans are totally free--and have therefore been popular. Other subsidized plans for people earning between 150 and 300 percent of the poverty line will cost people as much as 9 percent of income for just the premium. Not surprisingly, these plans have proven less popular. Of the 79,800 people who've enrolled in the health plans as of June 1 of this year, 59,816 signed up for the totally free plans.

This structure will produce a fiscal disaster. Considering the high premiums for those who have to pay, many will opt to remain uninsured. The fine of $216 will be more attractive than the premium. Politicians will face strong pressure not to enforce the mandate if the fines increase. Indeed, before the program started they exempted 20 percent of the target population.

At the same time, the premium subsidy makes the plans a bargain for individuals who expect to consume large quantities of health care. The insured will be older and less healthy than the average citizen. Spending will skyrocket. The taxpayer will be forced to pay or services will be rationed.

So far, this downward spiral appears to be well underway. The average age for those enrolled in the free plans is far younger than that of the plans for which a contribution is required. Not surprisingly, usage is higher for the paid plans as well.

And the doctors, they may like the plan in the short run as they will receive higher reimbursement rates for seeing Medicaid patients but in the long run, the picture is not as bright. As costs rise, they will be faced with payments being limited, rationed care, more bureaucracy, and less freedom on how they want to practice medicine.

Massachusetts may be able to limp its plan along for a few years with a combination of tax increases on employers, restrictions on enrollees, and price cuts to providers. It will not, however, achieve universal health insurance or a meaningful structure for cost control. Its most likely legacy will be to have created another government health bureaucracy, ratcheted up taxpayer health spending, and bolstered calls for a complete government takeover of health care.