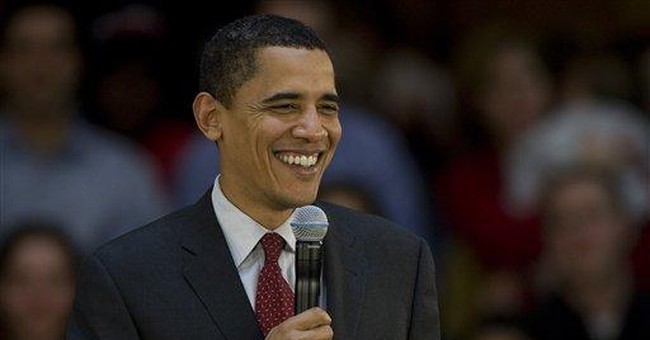 PITTSBURGH Pa - Barack Obama faces an uphill climb to defeat Hillary Clinton in Pennsylvania and Ohio, according to a Quinnipiac University poll conducted in the state last week.

Clinton leads Obama 52 percent to 36 percent among likely Democratic voters in Pennsylvania. Ohio's numbers are similar with Clinton at 55 percent to Obama's 34 percent.

It should be noted that the poll was taken before Obama’s stunning wins this week in Virginia, Maryland and Washington, D.C., where an erosion of the Clinton constituency began to take hold.

“Whether the demographic gains that Obama made with whites in the Potomac Primary is a pattern remains to be seen” said Mark Siegel a Democratic strategist and former executive director of the Democratic National Committee.

“She did fine among white women, but among white males there was some real attrition, which really accounted for the fact that Obama won 50 percent of the combined white vote there.”

Pennsylvania is one of three "must win" states (Texas and Ohio are the others) that Clinton is counting on to regain her footing in the race for the Democratic nomination.

University of Chicago political science professor John Brehm said that the Democratic demographics in Ohio “are a very heterogeneous bunch ... you have rural folks that make up most of the area of the state, there is the urban black population in the cities and a strong core of blue-collar voters.”

“Not much different than what you find in neighboring Pennsylvania” Brehm said. He also noted that what happened in Missouri on Super Tuesday when Obama pulled out a surprising win after lagging in the polls going into Election Day, may be a predictor for things to come in Ohio.

Ohio holds its primary along with Texas, Rhode Island and Vermont on March 4. Pennsylvania voters will cast their ballots April 22.