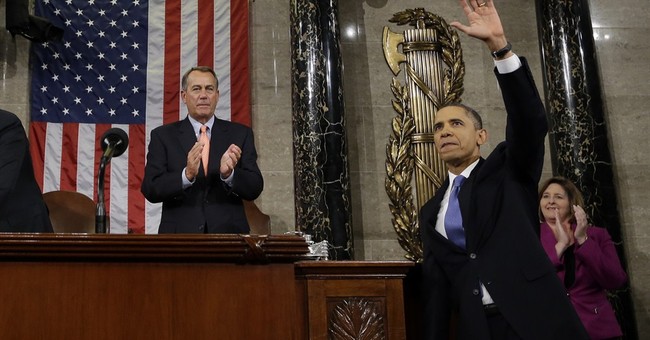 This world is getting strange and crazier than even I could ever imagine and unless we have all moved to the Land of Oz, somethings on earth - more specific in the United States - has to change, now.

The following is my short list of needed measures. . . Emphasizing the word short.

1. Anyone who works for us, we the people, in a government position, and gets their hand caught in the cookie jar, and then refuses to talk to us (takes the 5th), either changes their mind or is fired without any additional financial benefit. Strange as it seems that action does not call for a vacation with pay!

2. If a person, department head or any elected official decides to have a meeting, travel experience, party, group dancing lessons or whatever, he or she has to suffer the penalties described above. Everyone who has taken part, whether this proved to be a benefit or not, has to pick up the value of value received as income on their income tax.  It could happen to a person not working for the government; come to think of it, it already does.

3. Congressmen and Senators are in Washington to represent us and get re-elected if they do a good job, and most of the time get re-elected even if they do a poor job for us.  The least they can do is vote: yes or no.  Voting present isn't a vote. It's just a way to be noticed. Every time they don't vote without a note from their doctor that they were too ill to vote, or is out of town on official business, they lose $5000 from their pay.  After 3 no votes their staff also loses $1000 each on every future vote they miss.

5. The President of the United States has a set salary and will heretofore have a set expense account.  This expense account cannot be larger than the salary, and includes a set amount for vacations.  Any official travel is not part of the expense account.  Any side trips from the official business is included.

7. Every government department that exceeds their budget on an annual basis loses the same number of employees in the following year as the percent of increase for the previous year.  Again if they cut their budget they can add more employees.

That is my short list and I can tell you my longer list is infinitely longer.  I am tired of watching Washington's Federal Folk look down on us as a biblical king might look down upon their slaves.  If they haven't the "Chutzpah" to do the right thing then I and hopefully you will make them or break them.