Rob has served as Chief of Staff for two Members of Congress, a communications aide in both the House and Senate and as director of communications and senior writer at the National Association of Manufacturers. In 2001, President George W. Bush appointed Rob to be senior speechwriter at the U.S. Department of Health and Human Services, where he crafted language relating to all facets of the President's health care agenda. He has also served as president of Ravi Zacharias International Ministries.

Rob's articles and op-eds have been published in many of America's leading newspapers. He has been interviewed on economic and political topics by outlets as diverse as National Public Radio and The Weekly Standard and has facilitated many successful media events and news conferences.

Originally from the Seattle area, Mr. Schwarzwalder graduated from Biola University and has an M.A. in Theology from Western Seminary (Portland, Oregon). He has also done graduate study in history at George Washington University and the University of Washington.

Mr. Schwarzwalder was awarded a Lincoln Fellowship in Constitutional Government with the Claremont Institute and is a long-time member of the Evangelical Theological Society.

Rob and his wife, Valerie, were married in 1981 and have three children. They make their home in northern Virginia, where they also are active members at Immanuel Bible Church. 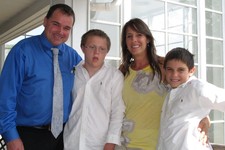 Dads and Moms Still Know Best
By Rob Schwarzwalder
Over the past half-century, America has gone from “Father Knows Best” to Father Knows Nothing. That path has been strewn ...
September 11, 2015
Abortion and Trafficking: What Would Lincoln Have Done?
April 16, 2015 |
Foreign Financial Flirtations: Hillary Clinton’s Dubious Associations with Foreign Governments While Secretary of State
March 12, 2015 |
Barack Obama's Dissonance And Bad Dreams
February 17, 2015 |
School Choice: An American Value
January 30, 2015 | 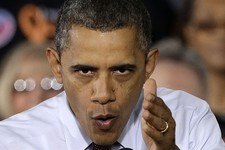 An Active President: Obama on the March As the GOP Preps to Run Congress
By Rob Schwarzwalder
Since last month’s election, the President has been a busy fellow. He’s traveled to China, heralded what he called a ...
December 21, 2014 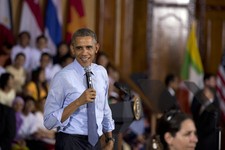 Election 2014: A Reward for Gridlock, A Repudiation of the President
By Rob Schwarzwalder
“All politics is national” now, which made this midterm election yet another referendum on President Obama, and it ...
November 16, 2014
First Principles on Election Day 2014: Some Thoughts for Christian Voters
November 04, 2014 |
Not a Good Fit: Barack Obama and the Presidency
October 01, 2014 | 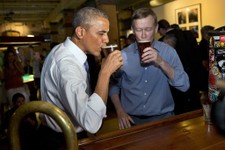 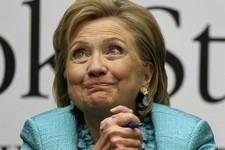 Hillary Clinton Gets an Offer She Can’t Refuse
By Rob Schwarzwalder
Hillary Clinton is in trouble. Her problems do not emanate from her legion of critics on the Right. Instead, because ...
June 19, 2014 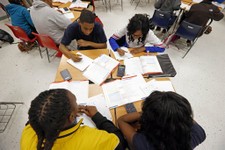 Sexual Assault on Campus a Symptom of a Larger Problem
By Rob Schwarzwalder
Sexual assault is a moral evil. This is clear from the teaching of Jewish and Christian Scripture and ...
May 06, 2014 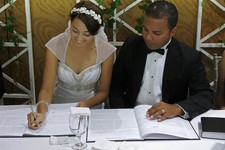