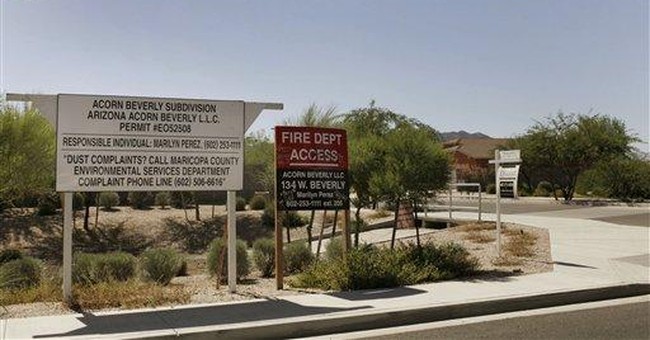 It’s been decades since people regularly carried pocket watches. Heck, since the advent of cell phones, many people don’t even bother with a wrist watch anymore. But if you buy a new pair of men’s jeans, you’ll still find a small pocket stitched in (always on the right side) inside the regular pocket. It’s designed for carrying a pocket watch.

The newspaper business is sort of like that. For some reason they probably don’t understand, media outlets across the country are still killing trees and printing newspapers every day, although fewer people than ever are reading them.

In his new book, “Late Edition: A Love Story,” journalist Bob Greene attempts to explain why. Metaphorically speaking, he pulls out his pocket watch and studies it at great length. The book details his first job in journalism, working at the now-defunct Columbus Citizen-Journal in central Ohio.

“Today a kid who wants his words to be read by the outside world can satisfy that desire within a matter of seconds,” Greene writes. But this wasn’t always the case. “During my first copyboy summer at the Citizen-Journal, the only way a person could have his words read by the whole city was if an editor in the newspaper building judged those words meritorious of publication.”

Greene admits that “the loss of absolute control by the men who owned the giant presses in America’s cities,” and they were, of course, almost all men, “is a change so profound that it will take us generations to fully realize its implications.” He seems almost wistful for the good old days. Having the owner of the printing press decide what would be reported on, he adds, “may not have been an altogether bad thing.”

Au contraire. Just a couple of recent examples demonstrate the danger of posting a gatekeeper to decide how (or whether) stories will be reported. Consider a measure that recently passed the Senate Finance Committee. “Health-Care Bill Wouldn’t Raise Deficit, Report Says,” The Washington Post headlined on Oct. 8. “All told, the package would reduce federal budget deficits by $81 billion over the next decade, the CBO forecast, adding that the savings probably would continue to accumulate well into the future,” the Post story said.

Sounds great. But only because the paper ignored some crucial facts. For one, the proposal that the Congressional Budget Office reviewed doesn’t actually exist. It’s never been written down for lawmakers or the public to review. So all the spending and saving expectations are theoretical. The CBO also assumes that future Congresses will agree to massive cuts in Medicare, cuts that current lawmakers have acted -- over and over again -- to avoid. If you remove that assumption from the equation, the proposal doesn’t look nearly as rosy.

Also, the Post doesn’t say so, but the bill the CBO supposedly reviewed will probably never even be written.

Senators have voted the proposal out of committee. Now the Senate leadership will, in secret, craft a bill it likes. Majority Leader Harry Reid doesn’t have to follow the Finance Committee framework, and indeed has no reason to. Readers might be interested in that fact, but they’ll have to turn to the Internet, not their newspaper, to learn that a bill to reshape health care for all of us is being handled, in secret, by a handful of people.

As another example, look at The New York Time’s lack of coverage of the ACORN scandal. A pair of crusading journalists visited the liberal organization’s offices across the country pretending to be a pimp and a prostitute. They taped themselves getting advice from ACORN employees in several states about ways to break the law. Now that’s a story.

“But for days, as more videos were posted and government authorities rushed to distance themselves from ACORN, The Times stood still,” wrote the paper’s Public Editor on Sept. 26. Even, “When the Senate voted to cut off all federal funds to ACORN, there was not a word in the newspaper, although a report in the Caucus blog that day covered the action. When the New York City Council froze all its funding for ACORN and the Brooklyn district attorney opened a criminal investigation, there was still nothing.”

If it declines to cover actual news, it’s worth wondering if The New York Times is really even a newspaper anymore.

There’s no reason newspapers have to go belly up. If the people who print them are willing to set their biases aside and provide a thorough, unslanted, easily readable report of each day’s events, newspapers could provide a useful service to their community.

But don’t bet your pocket watch on that happening.