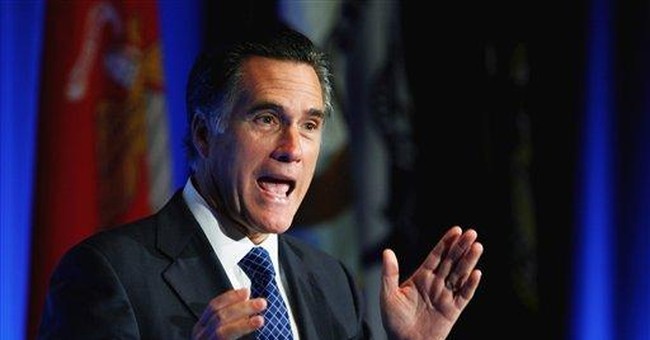 For those of you who may have been off the grid over the weekend the big news was an item in a new book by Mullpal Mark Halperin and John Heilemann titled "Game Change" in which Majority Leader Harry Reid was quoted as using inappropriate language when describing then-Senator Barack Obama.

According to the reporting:

Reid said Obama could fare well nationally as an African-American candidate because he was "light-skinned" and didn't speak with a "Negro dialect unless he wanted to have one."

Ok. The whole double standard thing was duly marinated over the weekend - if this had been an Republican would Al Sharpton have given him/her a pass as he did to Reid? And so on.

Reid said what he said. He will have to deal with that. My points are a little different.

First, for the 653 of you who follow me on Twitter, you saw this yesterday. For the other 38,084 of you, I noted that President Obama issued a statement forgiving Harry Reid before the ink had even dried on the pages of the book. Yet it took him three days to figure out what to say about the guy who tried to blow up that plane on Christmas Day.

Second, according to the reporting, Reid made those statements to "a group of reporters."

To a group of reporters? None of whom thought this was newsworthy? For whom did those reporters write, "My Weekly Reader"? If not evidence of a double standard, then it is certainly evidence of journalistic incompetence.

Third, Harry Reid is a Mormon, which has not been noted in any of the reporting I've looked at in between fumbles, interceptions, and missed field goals in the NFL playoffs.

I don't care a whit about that, but you might remember that being a Mormon was a pretty big deal when reporters were writing about Mitt Romney in 2008.

It turns out that the Church of Latter Day Saints was a little behind the political correctness curve when it came to race relations in that it wasn't until 1978 that Blacks were given full membership rights.

If Romney had used the phrases "light-skinned" and "Negro dialect" his religion and his religion's history in this matter would have been noted high up in every story.

The rate of job-shedding has slowed and that has been celebrated by the Obama's spokespeople as further evidence of the wonderful whiz of a Wiz he is, if ever a Wiz there was.

But, according to a Bloomberg piece by Bob Willis and Courtney Schlisserman: "About 1.7 million Americans opted out of the workforce from July through December, representing a 1.1 percent drop that marks the biggest six-month decrease since 1961."

Moreover, if we count workers who have taken part-time jobs but want full-time employment, and add them to the discouraged workers we get a real unemployment rate of 17.3 percent.