A Call to Liberty! 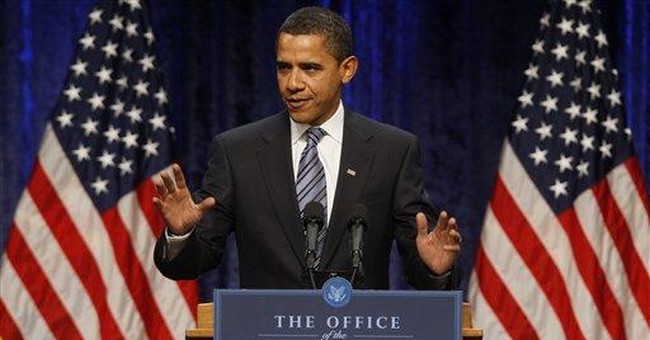 The Secret Service, the FBI, the CIA, the AFL-CIO, and just about every other organization with people who carry guns, has a hand in the Inauguration of Barack Obama which will occur on January 20.

On Inauguration Day all those people with guns are going to be looking for bad guys and trying to stop them from coming into the District of Columbia.

They have come up with a plan: Close the bridges from Virginia to the District of Columbia on Inauguration Day. This is an image of the front page of Wednesday's Washington Times:

The people in charge of security for the inaugural have decided that those of us who live in the Commonwealth of Virginia are a huge security threat and so have decided to us off from the District of Columbia starting at midnight on January 20th.

I am for this. In fact, I am for even more than this. Much more.

First, to the Wayback Machine. In 1789 the young nation with its shiny new Constitution was looking for a Capital which didn't include the words "Philadelphia" or "New York."

The new Constitution (Article I, Section 8) gave the Congress power over such District (not exceeding ten miles square) as may, by cession of particular states, and the acceptance of Congress, become the seat of the government of the United States.

As part of the legislation ceding the land to the Federal Government, it was decided that no government office buildings could be built on the land which had previously belonged to Virgina and, so Pierre L'Enfant's plans only included the area north of the Potomac River.

Because there was no government business going on in the Virginia side of D.C., the area suffered economically and the people of Virginia said, in effect, if you're not going to use the 31 square miles we give you, why don't you just give it back. The Feds agreed and, in 1847, did just that.

Ok, so now to the present day. If the District of Columbia doesn't want me coming to its big party, I don't want them coming into my Commonwealth.

I am for taking the "retrocession of 1847" to is next logical phase. Virginia has already shown they don't want us. They left us, orphaned, on the doorstep of the Feds in 1790.

Alexandria and Arlington should sue to reclaim their status as being separate from the rest of Virginia (the Supreme Court has never ruled on the Constitutionality of the retrocession) and, because the Federal Government still has that law on the books that they don't want us, we become … an independent country!

We have everything we need to be our own country.
We have an army - the Pentagon is here.
We have an airport - Ronald Reagan National.

We have a port - Alexandria was always a port city.

We have government - the Alexandria City Council is easily the equal of any legislature in any two-bit third-world country on the planet.

We have traffic problems and budget deficits.

We have police forces and court systems.

We even have the Patent Office.

And don't tell me that we fought a whole war over whether Virginia could secede. I'm not asking for the whole thing. Just one small county and one even smaller city. They might not even miss us.

As Patrick Henry said so eloquently in 1775: "Give me Liberty or Give me …"