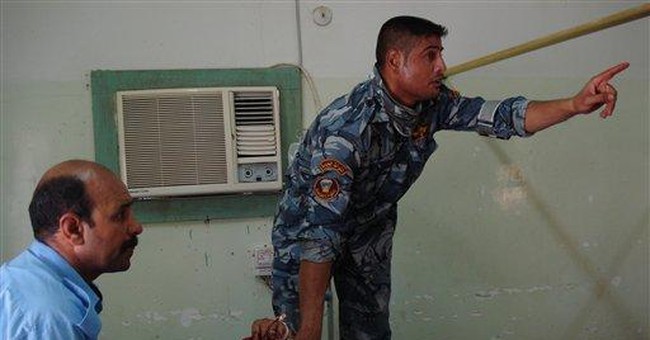 "But, he was wrong," the essay continued. "'Tomorrow' she went to college."

Driving up the Dallas Tollway, the overnight sports station was conducting yet another arcane discussion on the state of the Dallas Cowboys, so I shut the radio off and started singing "Puff the Magic Dragon," to which I can sing the harmony. In college, when I was a pretty good folk guitar player, it was a staple in my repertoire.

I was singing - in pieno voce - when I got to the line:
A dragon lives forever; but not so little boys.
Painted wings and giant's rings make way for other toys.

The "…but not so little boys, " however, caused me to pull over to the side of the road and stop, not just to wipe away a tear, but to actually sob. Which, on the Dallas Tollway, even at four in the morning, is no mean feat.

Around the United States, in addition to all the young men and women who recently left home for thir first year of college, there are hundreds of thousands of families whose children are guarding our freedoms in far away places. Yesterday they, too, had left for kindergarten not even knowing the existence of the places in which they awoke this morning.

We just keep growing these kids, asking them to do unbelievably important things in the harshest possible circumstances at an age when we should be worried if they aren't home by midnight much less home by next September and, oh, by the way, please be responsible for the lives of a dozen-or-so other soldiers most of whom are years - or decades - older than you are.

The day after The Lad went to kindergarten, he went to college. The following afternoon he was working for the President of the United States. Three years ago he was scheduling helicopters in the disaster zone which was New Orleans during that hurricane. Two years ago he was helping to re-elect the Governor of California. Now he's writing for RealClearPolitics, Politico and, of course, MULLINGS.

He is still the most important thing in my life. Where ever we are, we talk almost every day, The Lad and I.

In that way, on most days, we're still together.

In a land called Honalee.