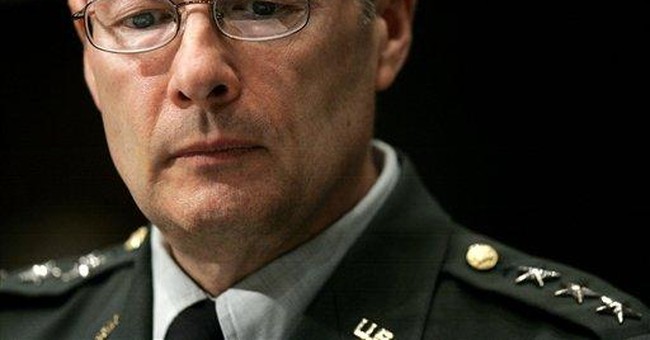 Just before the Members of Congress left for a month of inspection tours to Paris, London, Istanbul, Bali, and who-knows-where-all, they passed a law which, according to a Washington Post front pager by reporters Walter Pincus and Joby Warrick:

"will enable the high-tech collection of foreign communications without judicial scrutiny on a vastly larger scale than previously possible, allowing billions of phone calls and e-mails inside as well as outside the United States to be routinely screened for possible links to terrorism and other security threats."

The deal is, as I understand it, this. The original law regarding the ability of the National Security Agency (NSA) to eavesdrop on electronic communications stems from a 1978 law which permitted warrantless interception of electronic messages which were carried by microwave - that is, they were not carried along copper wires like a phone call between you sitting in your house in Cleveland and your mom in Philadelphia.

Times and technology have changed in the past 30 years. There was no Internet, no e-mail, and no fiber-optic cable (at least not available to rank-and-file terrorists). What this new law does is, in essence, restore the NSA's capability to keep track of the billions of messages between potential (or real) terrorists neither of whom is on US soil, but which pass through the US on there way; or between a potential (or real) terrorist who is not in the US but is communicating with someone who is.

The big deal is that so much of this traffic is carried on fiber-optic cables which, many Democrats, want treated the way copper wire used to be - that is requiring a warrant issued by a judge in advance of the interception.

The NSA - and the Director of National Intelligence, Mike McConnell - believe that a potential (or real) terrorist plotting to blow up Cleveland or Philadelphia - might not have left a note on the doorstep of the NSA suggesting this was a scheme they were considering so please go to the Federal court and get a warrant to listen in henceforth.

On the other, they don't want to be blamed for tying the hands of the very intelligence services they have been claiming didn't do their jobs properly prior to 9/11.

This isn't the 1960's or the 1970's. The enemy we are fighting uses cell phones, laptops and Blackberries. They sit in Internet Cafes in Europe and Asia and communicate with their allies in the US or the UK.

Continuing their pattern of behavior, Democrats in the House and Senate wanted to hold the legislation hostage to the Administration giving up documents dealing with the previous surveillance program.

McConnell, according to the WashPost article, came up to the Hill on July 24 and, according to Sen. Kit Bond (R-Mo) "Everybody who heard him speak recognized the absolute, compelling necessity to move."

Nancy Pelosi, on her way to London, or Paris, or Bali or where ever for the August break, announced the portions of the bill were "unacceptable" and promised changes after she gets back from Rome, or Caracas, or Budapest, or where ever.

This, in spite of the fact that "16 Senate Democrats and 41 House Democrats" voted for the bill.

The Administration does not get credit for very many victories. It should take credit for this one. It will not make us safe. It will make us safer than the neo-anti-war Left now in control of the Democratic party.