Finding a decent place to stay 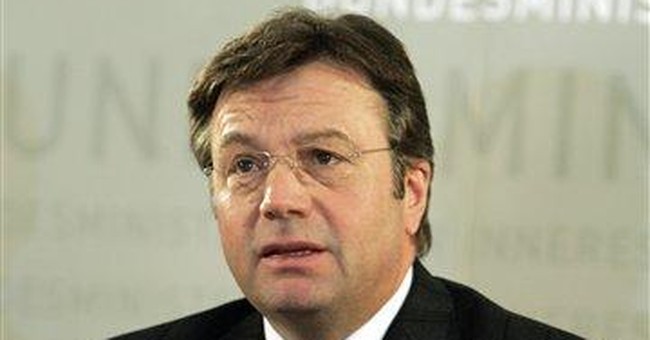 “It’s so common now. Who hasn’t seen something like that?”

We must not acquiesce in the pornification of our culture. We shouldn’t meekly retreat into the progressively smaller corners we’re so graciously allowed to inhabit. It’s time to fight back.

When it comes to hotel rooms, I have a suggestion: The next time you’re booking a place to stay, check out cleanhotels.com. Simply type in your destination, and CleanHotels provides a list of all the porn-free hotels in the area. Select one of these hotels each time you travel and send a strong message to hotels that care more about making a cheap buck than they do about decency. In other words, let your money do the talking -- it’s one language all merchants understand.

Because Phil is such a tireless fighter, he doesn’t merely list the hotels that refuse to show pornographic films. He leads a coalition of community groups that encourage the hotel chains that do offer such films to drop them. He also urges folks like you to report hotels that peddle smut.

Why should you care if you aren’t going to view the garbage? For one thing, pornography often proves highly addictive and contributes to many other problems that plague society, from divorce and domestic violence to prostitution and organized crime. In a paper presented to a special U.S. Senate subcommittee, Jill Manning, a social scientist and former visiting fellow at The Heritage Foundation, highlighted pornography’s many devastating harms, which are documented in a huge body of peer-reviewed research.

Another itsy-bitsy item to consider regarding sleaze-inns and whore-tels that peddle perversion: Do you really want to room next to a guy who’s just consumed hardcore sleaze? Do you want your wife or daughter walking by his door, or bumping into him in the elevator?

Fortunately, many hotels have opted out of the pornography business.

Omni Hotels is one of the biggest chains to care more about civility than dirty dollars. “We have had over 50,000 messages of support,” spokeswoman Kim Blackmon said. Among them was a traveling businessman who wrote: “Thanks for the taking away the temptation.”

The next time you plan to travel, use your wallet to cast a vote for decency. Visit cleanhotels.com and support the chains that care enough about their customers to realize that cleanliness means more than fresh sheets and a mint on your pillow.