Obama Wars On Something Else 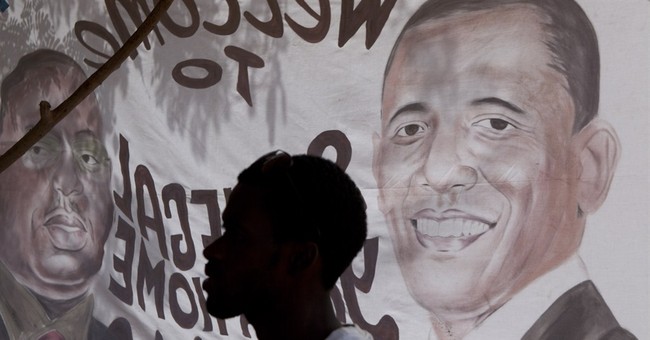 Nick Loris with the Flat Earth Society (also known as the Heritage Foundation) came on the program to discuss President Obama’s most recent climate initiatives. Obviously a war on coal is exactly what this country needs. . . Nothing like some more job killing, expensive regulations (aimed at driving up the price of energy) to bring this anemic recovery to a screeching halt.

Remember how Ireland was being beaten up by US Senators (like John McCain) for their low corporate tax rate? Well, Barry O'Leary, CEO of Industrial Development Agency, shot back on CNBC:

So here’s the riddle for the day: Will tapering of QE slow the market to a point that the Fed will feel like it needs more QE?

Obama unveiled his new and improved war on fossil fuels. (Because that is clearly the most pressing issue unemployed, struggling, Americans families are facing right now.)

(Let me translate that sound bite: “I’ll work with anyone. . . So long as they agree with me.”)

Here’s a great read on the topic: