Creepy Government Watches Your Purchases Too 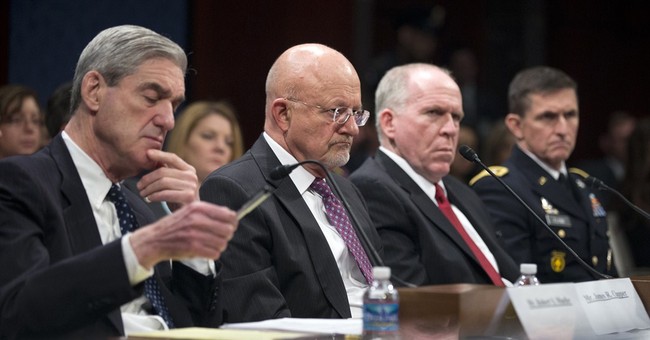 The NSA is checking out your email, Common Core standards are logging away information about your kids, and now the CFPB is tracking consumer purchases. . . Oh, you don’t know what CFPB stands for? Don’t worry: Diane Katz with the Heritage Foundation is here to help.

Uh-oh. . . Mixed bag on Housing starts. So, let’s turn to Bloomberg’s in-house optimist. (I think this guy could have made the 1929 market crash sound pleasant if he was reporting on it.)

Art Cashin nailed it when he was discussing the dangers of monetary easing policies when there is so little velocity in the market:

Speaking of the Fed. . . They are expected to release their statement soon, and keep on the path of QE. But really, why?

Really? You mean the Liberal Republican Governor of New Jersey – who has repeatedly taken advantage of photo ops with Obama and Bill Clinton – seems to be more favorable among Democrats? Weird:

I’d say. Cheney was experienced. (And more dangerous with a shotgun.)

Why hurry? We only have 17 trillion in current debt, and over 100 trillion in future unfunded liabilities:

Another take on the Fed’s statement: