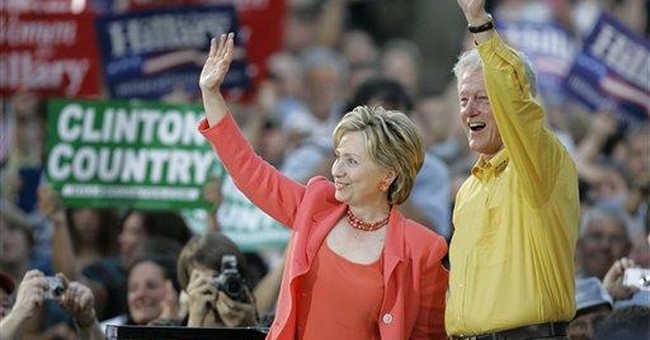 A group composed of a few friends and family members embarked on a bizarre adventure the other day. It was one of those moments in time, when one’s life teeters precariously on a fence. One side represents the expected evolution of time and maturity, while deep emotional scars lie on the other, waiting to pounce upon sanity with merciless fury.

Indeed, like foolish children who are mesmerized by the piper’s song, we made our way to South Bend, Nebraska and the annual Testicle Festival. I have long heard stories of this insane practice, and being unaware of any testicle induced fatalities, curiosity got the best of me. I ordered a basket of deep fried testicles, and I ate them.

Perhaps due to a miraculous intervention on the part of my Guardian Angel, I came away from this experience without serious harm to my person or my psyche, and the episode did not afflict me with an ongoing desire to eat testicles. There is no doubt in my mind that I enjoy eating cattle parts; however, I prefer those located south of the neck, and comfortably north of the tail.

On the trip to South Bend, everyone in the group displayed a marvelous wit. There was no foreboding silence, in anticipation of the violent palate abuse that lay in front of us. Rather, a continuous stream of testicle jokes, puns, and humorous observations reverberated on the tinted windows of our red minivan. For instance, we had a bit of trouble locating the small town due to confusing directions. One member of our party suggested, we would know that we were close when the cattle appeared to be standing funny.

Of course, there are obvious lessons to be drawn from this experience, considering the herd of political animals that dream of grabbing the reigns of power in 2008. I mean certainly, I cannot be the only one who thinks “politician” when he hears the word testicles. At least one candidate, who dreams of the Presidency, is not supposed to have any; nevertheless, I would not bet my 401k on that.

Be that as it may, I am afraid that a serious testicle shortage exists in the nation’s beltway. After all, one might assume that a healthy, normal dose of testosterone would cause this powerful nation’s leaders to clinch their teeth in a fighting rage, as terrorists and other homicidal maniacs blow up our troops and innocent Iraqi citizens. Instead, we have witnessed the neutering of our congressional delegations as they cower in retreat; handing the devil’s minions the predictable victory they designed.

Some electioneers have more trouble with the bullying fringes in this country, such as those who demand a “god-given” right to kill annoying, convenience-shattering babies, who would dare to expect life. Despite the saber-rattling noises some political aspirants make about national security, the death-on-demand crowd has a real knack at revealing testicular deficits in them. They end up supporting death for terrorists and babies, almost in the same breath.

There used to be a real testicular fortitude that caused men in this country to demand what was right. It was only natural to defend God, country, the sanctity of marriage, and the honor of women. Today, many lay down and voluntarily submit to a fortitudectomy. No wonder, that our choices have become so dim. They have arisen from a growing pool of detesticled men and the trend betrays no odor of change.

Is it too much to ask, that we hold this nation in high regard, unashamed to be a powerful force in the world? Must we continue on this road, where sanity is surrendered in favor of being politically correct?

I sincerely desire, real God-respecting advocates for the United States of America, who have no difficulty in the recognition of natural common sense. Perhaps the act of eating testicles has caused me to be sensitive, or more accurately, allergic to those who show evidence of testicular degeneration.

Aside from that, I am reasonably sure that I have suffered no ill effects, except that this is the second time I have written about testicles in the last two weeks. For some reason, I have this urge to wear an athletic supporter on my head, but surely, that is just a coincidence. Don’t you think?